SO MANY Métis words in interior PNW languages (Part 3: Secwepemctsín)

If we list all the words that might be from French in the Secwepemctsín language, we see historical Métis influence. 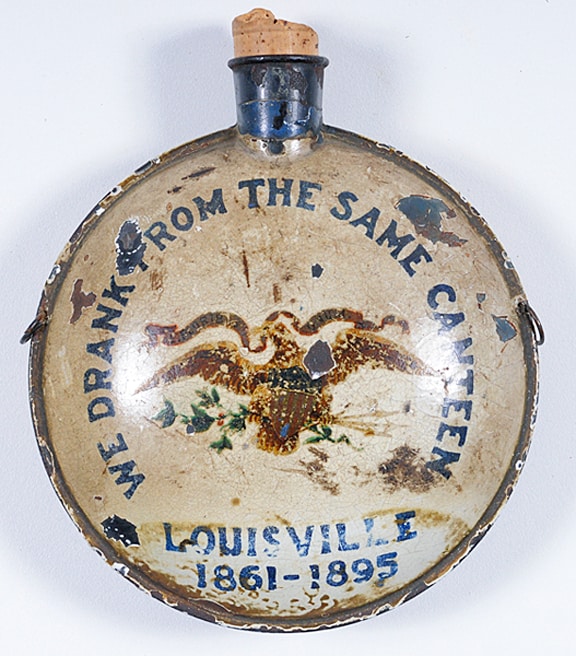 I went through the Dictionary section of Aert H. Kuipers’s reference book, “The Shuswap Language: Grammar, Texts, Dictionary” (The Hague: Mouton, 1974) and did this.

Even words that may have come into that Salish language of south-central British Columbia from Chinook Jargon are in the following list. Again, the idea is to list everything that could have come in from French via whatever channel — and then to evaluate what we find.

Here’s my complete list, in Kuipers’ idiosyncratic IPA-chart-oriented alphabetic order. Here, sounds made at the front of the mouth come first in his alphabet…

As always it’s probable there are more French loans in “Shuswap” that simply haven’t been documented in references that I have.

I’ll point out to you any words that are also known to us from Jargon reference works. Chinuk Wawa reached this area later than Métis French “of the mountains” did, though:

About this word list, I’d just add a higher-level observation.

Although there is some indeterminacy between Métis French & Chinuk Wawa as a source for many of the entries (and in either case you’re ultimately looking at an MF source), the set of concepts expressed is extremely similar to what we’ve found among the more obviously Métis-sourced French in Dakelh Dene (“Carrier” Athabaskan), the northern neighbour of Secwepemctsín.

And, we know that Secwépemc country is the location of fur-trade era forts and associated households of Métis workers’ families.

This pattern is repeated with other Interior tribal languages, as I’ll be showing you in future articles here.

So it looks like we have good proof that again it’s Métis people who supplied this considerable bunch of vocabulary to a Native language of BC.

The Métis left quite a mark, eh?

Actually, it’s all but certain that some of the words listed today came originally to Secwepemctsín from Métis French of the Mountains (circa 1810-1858+), and then were reinforced when Chinuk Wawa was brought to interior BC with the 1858+ gold rushes.

In the real world, words frequently have multiple etymologies and convoluted histories — but thanks to what I call “linguistic archaeology”, we are able to uncover and recover those histories.

One thought on “SO MANY Métis words in interior PNW languages (Part 3: Secwepemctsín)”