This is the last regular installment of Walter Shelley “El Comancho” Phillips’s Chinook-for-kids column that I’ve managed to find. 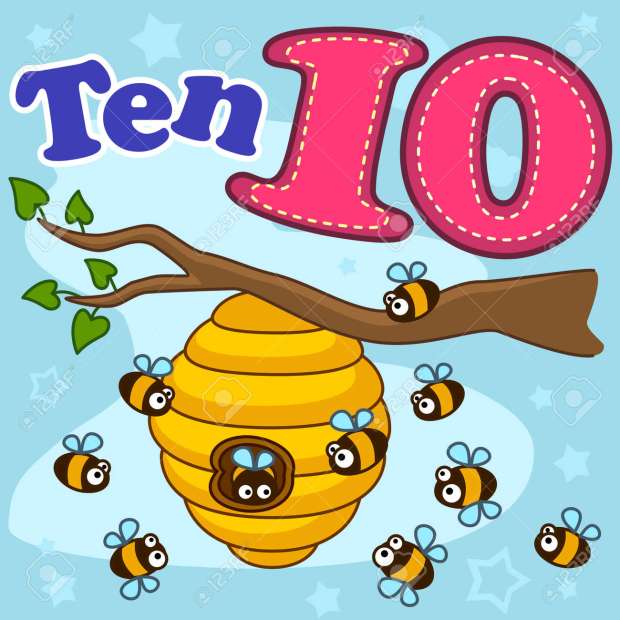 There are some yet to be dug up, because not all issues of the Washington Star are uploaded in the Chronicling America database that I’m using.

There will also be an extra installment to cap off this mini-series. Stay tuned for that.

Here’s the official finale, with my comments placed afterwards.

WAKE. — Not. This word covers the
whole negative idea except the direct
“No!” in refusal or denial, which is
HALO. [1]

WAPATO. — Pronounce WAH-PAY-
TOE. [2] This word originally meant the
bulb of the arrow-leafed lily, but custom
has made it stand for potato. The
lily bulb is now usually referred to as
SIWASH WAPATO. [3]

WAUM. — A corruption of warm, with
the same meaning.

YAHKA. — Pronounce as spelled. This
is one of the important and inter-
changeable words in Chinook. It is the
third personal pronoun, meaning he,
her, his, she, it, its, and therefore that
man, that person. [7]

YOWAH. — This means either here or
there, depending on the words accom-
panying it, and the gesture of the
speaker. [8]

This completes the Chinook vocabu-
lary. The tables below may be found
useful.

Other numbers are expressed by say-
ing “ten and four” for 14 and “four
ten” for 40. With a little practice you
can make any combination in this
fashion.

WAKE … HALO. [1] Comancho raises an interesting but perhaps inaccurately stated point here. It boils down to the fact that some dialects, particularly the southern, favour WAKE (wík) as the general negator of words; those dialects also have HALO (hílu) but I would describe the latter word’s basic use as ‘none’, ‘all gone’, ‘used up’.

WAPATO. — “Pronounce WAH-PAY-TOE.” [2] This is a pronunciation of wáptʰu / wápʰətʰu that feels like it’s based on the spelling, not on how people actually talk! Sometimes we come across these indications of Comancho being out of practice at speaking CW…

SIWASH WAPATO. [3] This is indeed a known expression; we’ve also seen that in BC it was the name of the spring-beauty plant, which provided another edible root.

WEGHT. — Pronounce like weight. [4] This is another spelling pronunciation, and you’re not advised to imitate it. Try wə́x̣t instead.

YAHKA … “that man, that person.” [7] I advise against using this pronoun in such a way. In fluent CW it’s limited to ‘she, h’e’ and for many Indigenous speakers ‘they’.

YOWAH. — Comancho claims: “This means either here or there, depending on the words accompanying it, and the gesture of the speaker.” [8] Not true. I understand what he’s saying, though, as it’s well-documented that CW speakers customarily made gestures to clarify their meaning, and other factors including lengthening a stressed syllable were used for emphasis. But Comancho is confusing yáwá ‘there’ & yákwá ‘here’.

YAKWAHTIN. — Stomach. [9] This is an older variant of the word we now usually say as k’wətʰín.

TATLUM-PE-TATLUM [10] …  Saying ’10 and 10′ is mighty odd for ‘twenty’ in CW! I think it’d be understood fairly well, but Comancho appears to be forgetting the usual ‘two tens’, mákwst táɬlam. We have actually seen one relatively early documentor telling us (in my approximate memory) that ’10’ in CW is hayu and that e.g. ’50’ is hayu hayu hayu hayu hayu, but that was a unique claim, not backed up by anyone else.