‘Going to the chief’s house’ in Kamloops slang

We keep on finding Chinuk Wawa speakers expressing a lot of humour, back in the day… 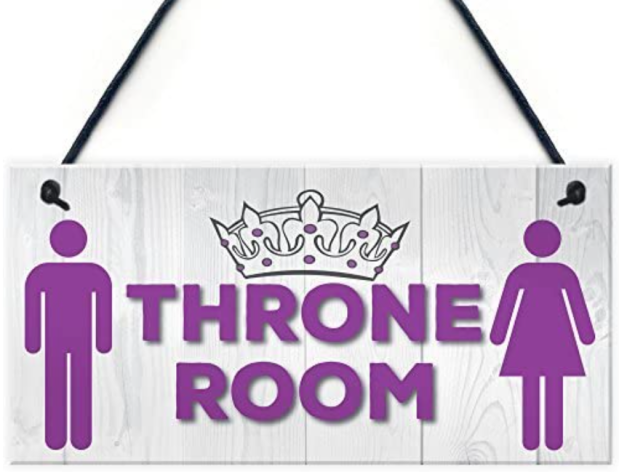 And I sure love this example.

In his 1924 Chinook Rudiments [not to be confused with his 1898 Chinook and Shorthand Rudiments!], which is an entertaining blend of grammar tips, dictionary of Chinook Jargon as spoken around Kamloops, BC, Canada, and reading material in this language, Father J.M.R. Le Jeune ends a list of ‘house’-related words on page 26 with a local expression —

We’ve seen this exact same expression from various sources, but only as a synonym for táyí yaka háws, a ‘chief’s house’.

(If you care to know some nerdy background on that, I’ve mentioned a number of times that the houses of certain important people have been referred to by [Possessor.Noun+Possession.Noun] compounds rather than by the normal CW structure, [Possessor.Noun yaka Possession.Noun]. Another known example is lipʰrét-háws ‘priest’s residence’.)

The (pre-)1924 BC Chinuk Wawa expression taiyi-hous, as we spell it in our newer teaching alphabet, is not a translation from English slang, as far as I can tell. I have not found indications of ‘throne room’ or similar phrases for ‘washroom; restroom; bathroom’ in print prior to roughly the 1980s.

So this appears to be an independent, perhaps Indigenous-inspired, funny metaphor in Jargon.

It appears to be an implied inside joke, then, when Father Le Jeune’s January 1894 issue of Kamloops Wawa tells how he’d previously had to beg and beg Kamloops Indian Reserve folks to come to the “taiyi hous” for lessons in reading and writing Chinuk Wawa.

Those popular classes were indeed formerly held at Chief Louis’s home. But folks resisted, he says, because everybody knew there wasn’t enough room in there!

An indoor ‘toilet’ may well have been spoken of as the taiyi hous for an additional reason. Indoor plumbing among the Tk’emlúps te Secwépemc Indian Band may well have come first to Chief Louis’s house. Until a formal Western-style administrative structure was put in place, it’s my understanding that all important business in the community took place in the chief’s house.

Just as we have a neighborhood bar in Spokane whose name is a polite excuse (“The Office”), it would’ve been hard to pass up the opportunity to tell folks you were stepping out to go to “the chief’s house”…

I feel sure that there were other, less jocular, terms for the outhouse in BC CW. Older/southern CW says ɬáx̣ani-háws (the ‘outside-house/room’), as do many nearby Indigenous languages. And we’ve found proof that shít was a normal CW word, so I expect speakers may have referred to the shít-háws, paralleling a common enough phrase in locally spoken English.

By the way, among the above-illustrated 1924 expressions, Le Jeune is giving overly literal translations for some of them. His ma’kook-house is actually a ‘store; shop’, not a storehouse/warehouse. And a mak’mak-house was usually a ‘hotel; inn’ rather than the restaurant implied above. Finally, the sik-house was of course a ‘hospital’.