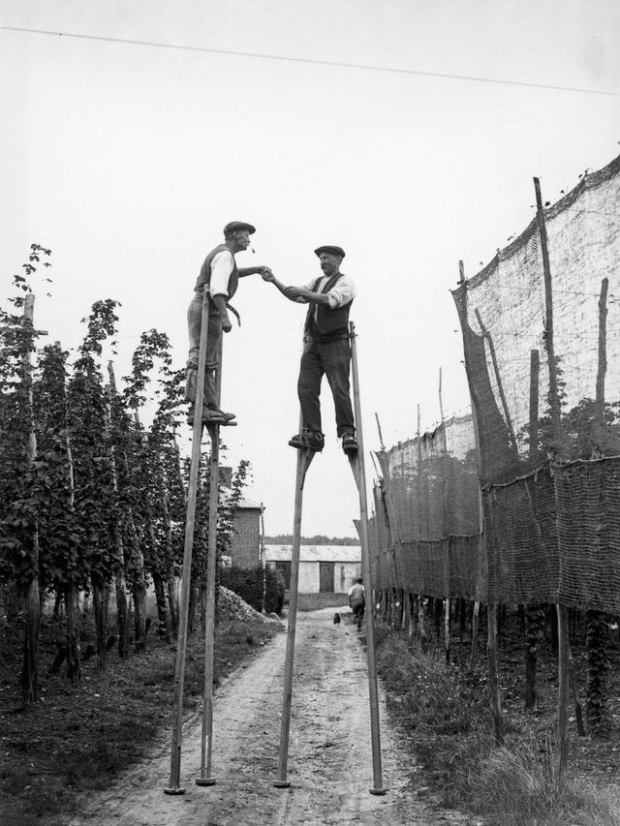 A northern California newspaper in the late frontier period reports on the intersection of organized labor action & racial conflict.

The word I’m focusing on is a callous way to refer to Black lives, and it shows up in both Chinuk Wawa (which we already knew) and CPE (which is today’s new realization for me, although I now find previously documented examples).

I have half a mind to categorize this use of the N-word alongside West Coast CPE’s well-documented penchant for incorporating US cuss words.

Mackey’s Chinese hop-pickers have gone to work again on the Norris grant. Their strike came to a sudden end when they learned that their places would be taken by the darkies on his Kern river ranch. One of the Celestials, when asked why the strike ended so quickly, replied : “You sabbee Mr. Mackee? He heap too muchee got nigger man. You sabbee?“

Also worth noting for readers’ benefit — have you ever noticed how quotations of non-Whites speaking Chinuk Wawa and CPE often end with the communication-checking strategy of asking “Do you understand?” ((Mayka) kə́mtəks?)