‘Deceive’ is a trickster of a word 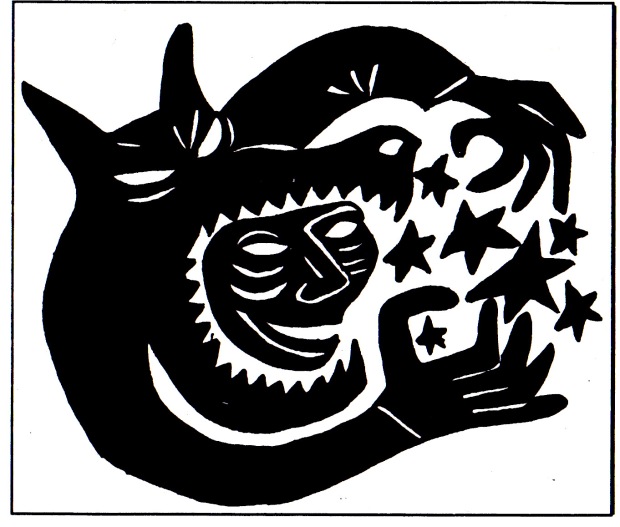 There’s a phrase that’s trickier than it looks…

mamuk-láx̣w-lax̣w ‘to deceive (that is, throw off balance)’ is in the “general lower Columbia” addendum to the main entries in the dictionary published by Confederated Tribes of Grand Ronde, 2012.

(I’ve added a stress mark where it should predictably go, on the first member of a full-word reduplication.)

The authority that CTGR got this expression from is the Demers / Blanchet / St. Onge 1871 dictionary, which compiles data from the late 1830s Fort Vancouver region. In that book it’s spelled < laիlaի >, with the unique “broken-legged H” that those authors invented.

A few things have come to my attention to cause me to think further about this expression.

The story’s not so simple, though! 🙂

(Hmm, maybe the single case of [-]lálax̣ is just a typographical error?! Except that we have independent good documentation of that root shape.)

Boas’s “Illustrative Sketch” of the same language interprets láx̣lax̣ ‘to rock; to deceive’ as a reduplication of láx̣ ‘sideways; afternoon; to miss’.

(It seems Boas was not so great at noticing lip-rounding in the syllable-final fricatives /xʷ/ and /x̣ʷ/, even though he usually perceived the similarly labialized stops /kʷ/, /qʷ/, etc.)

There, how’s that for a realistically messy sample of language?

I do think it’s a believable picture. Languages do involve a bit of chaos. My takeaway is that there were 2 pronunciations of Chinuk Wawa ‘deceive’, with different histories behind each.

One of them was a run-of-the-mill repeated ideophone, quite a common Chinookan-language structure.

The other, shorter by one phoneme, may have developed from that form. Perhaps it’s a development largely endogenous to Chinuk Wawa.

← Every which way but proved: ‘crooked’
Notices & voyages…and francophone taxonomy →