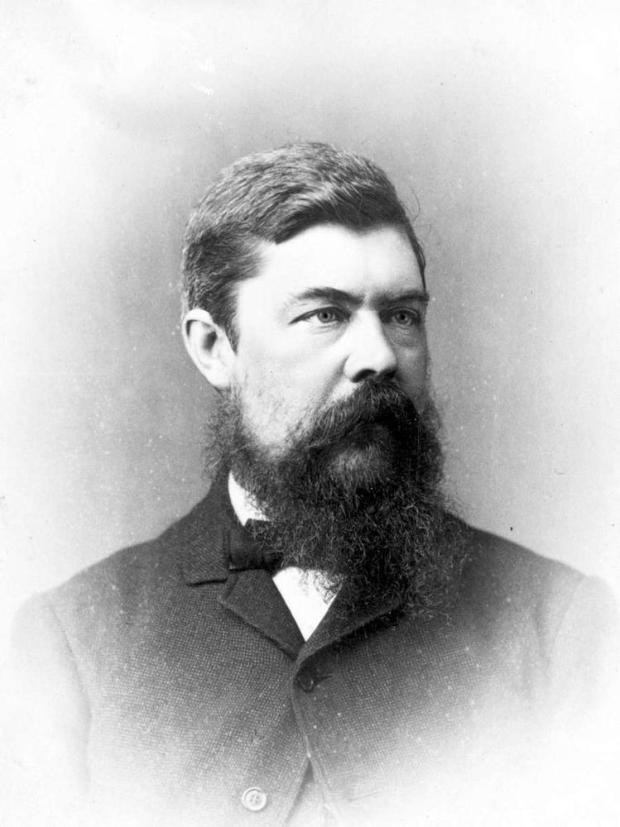 We learn some background on one of the original documentors of British Columbia Chinook Jargon, from an old British Protestant magazine.

Harry Guillod‘s vocabulary of the Jargon is in the provincial archives of BC, but we hadn’t known much about the man himself or why he came to write the document.

His Jargon manuscript has been pointed out as a copy, with changes by him, of the influential early Columbian newspaper lexicon from 1853. John Sutton Lutz’s history book Makúk puts a date range of 1862-1888 on it, which is highly plausible since every datable Jargon lexicon in the “Columbian line” can be put at 1865 or earlier.

Now it turns out that UK-born Guillod (1838-1906), an immigrant to BC in 1862, was the assistant to an evangelical Christian missionary in the Port Alberni area of Vancouver Island. They preached to, and taught, local Nuučaan’uł people of the Tseshaht First Nation (c’išaaʔatḥ), using Chinuk Wawa.

More about him and Jargon will likely emerge when we also take a look at his journal as West Coast Indian Agent, which is in a local archive.

Here’s today’s find, with an alarming note about Indigenous people’s suspicion that attending school would be deadly to their kids…

A mission in connection with the Propagation Society has been opened at Alberni by the Rev. J. X. Willemar [a former Catholic priest], assisted by Mr. H. Guillod, his catechist. After the first four weeks, preaching to the heathen was commenced. Forty persons attended the first service; the numbers increased to fifty. These were all men: the women could not be induced to attend. A school has been opened, but the attendance has been reduced to fourteen by Indian visitors from another tribe, who persuaded some of the boys that if their names continued on the school-books it would cause their death. Both in church and school instruction is given in the Chinook language, and is translated by an interpreter into Sheeshak. The chief of the Sheeshak tribe has come regularly to be instructed by the missionaries, and has encouraged his people to follow his example.

← Cryptic “cumtux” in a real rough Arizona newspaper
1895, Kootenays: the most cultus bunch around →