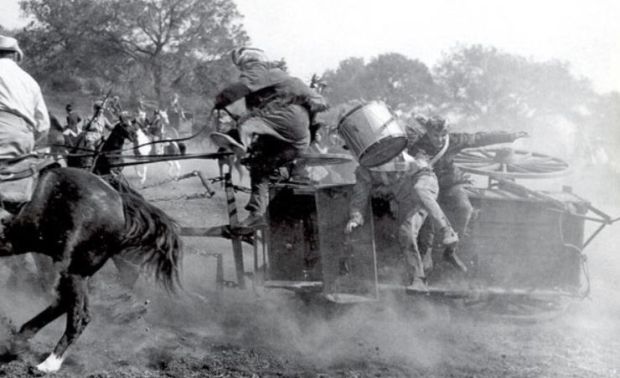 As in part 1, here is the Chinuk Pipa version, followed by whatever comments I think help my reader, and then the English version suggested by the writer, Father Le Jeune.

lúlu [2] ‘carry’ is also a normal way to express ‘holding’ something in your hands/arms.

lég* [5]: the intended reading of this word is kind of unclear, but Kamloops Chinuk Wawa definitely has < lig > for ‘leg’, which may be being used metaphorically here.

pʰúl [6] — just as Chinuk Wawa has pʰúsh for ‘push’ as shown in the 2012 Grand Ronde Tribes dictionary, there’s also this less well known word for ‘pull’. (Bonus side note: Samuel V. Johnson’s 1978 dissertation / dictionary of the Jargon has a whopper in it when it translates the word we know as qwétł (‘tight; secure’) in the GR dictionary as ‘push’!!)

(h)ayu-kákshit [7] can mean either ‘very-hurt’ or ‘smashed up’ as seen in continuing lines; compare kákshit ‘hurt; broken’.

árm [8] is, like several other body-part words, a then-recent loan from English, another example being rib-s soon after it.