Chinook Jargon turns out to be very good at describing disasters and scaring listeners. 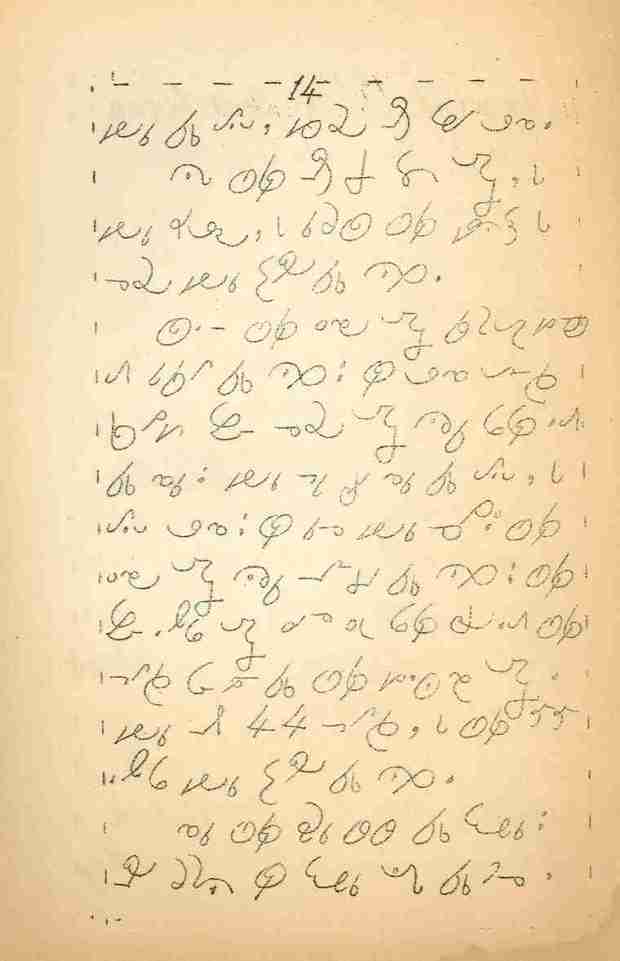 kápsays* [1] — with an asterisk showing that I’m inferring its pronunciation — is a new word of Chinuk Wawa for us. It’s believable that ‘capsize(d)’ would come in from local spoken English to Kamloops-area Jargon; I find many hundreds of occurrences of it in BC newspapers, for example, in the 20-year span centring on 1904.

míməlus kʰupa chə́qw [2], literally ‘die in water’, is sadly a common expression in BC Jargon for ‘drown’.

The word pʰúl [4] is a more recent loan from spoken English into BC Jargon, tending to replace the older, sailor-inspired hál (from ‘haul‘ as in ‘haul the lanyards’).

túluʔ [5] has been a surprisingly strong presence in BC, not just in Chinook Jargon, but even in tribal languages such as Kwak’wala; the late Freda Shaughnessy surprised me when I asked how to say ‘win’ by saying dulu!

hélp [6]: notice how this word is used as a simple old transitive, with a direct object, here. A few lines above, it was used with an indirect object (mamuk hilp kopa iaka ‘give help to it’). Both versions are very common.

wík msáyka t’sípi kʰupa íkta [7] — ‘don’t be wrong in anything’, i.e. don’t sin — I’m highlighting this expression as a reminder to newer speakers of Chinuk Wawa that the equivalent of saying ‘not anything’ is literally ‘not (a) thing’. If you’re a speaker of a language that uses “double negation” to say such things (like Spanish no hagas nada, Russian nichevó ne délaj), this is advice to you, too: the Jargon only needs one negative per clause.

The usual way to express ‘when’ in Kamloops Chinook Jargon is kʰupa qʰá(x̣)-sán (literally ‘on where-day’) [8] or just qʰá(x̣)-sán [8] (‘where-day’). This is weird, by the standards of other Jargon dialects. But I guess you ought to learn it, because this BC variety of CJ is the enormous majority of preserved Jargon!!

Another weird use of location words: a really typical way of talking in BC Chinuk Wawa is to make yawá [9] (literally ‘there’) also express ‘(and) then’, as we see in more than one example here. Again, this is different from other dialects. Compare Grand Ronde in Oregon, where yawá only means ‘there’, although interestingly, they too have drafted a poor innocent location word to have a new meaning — GR’s kʰapá (an apparent development from kʰapa ‘at, in, on, etc.’) = ‘there’. A result of all these mutations is that GR’s yawá has become less frequent in speech, while BC CW’s yawá has become more frequent!

síli ‘soul’ [10] is one of the several nice loans from Coast Salish that we see in Kamloops CW for spiritual concepts. It’s the same word-stem that occurs, for example, in the Upriver Halq’eméylem expression Stó:lõ Shxwelí Wíyothò ‘Stolo Spirit Forever’. 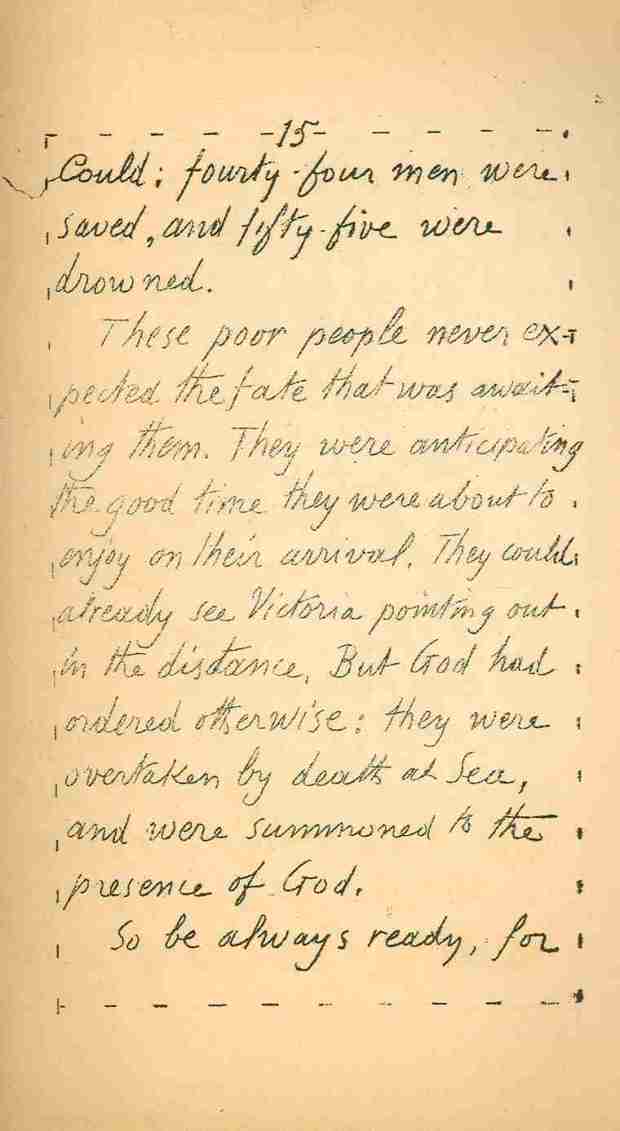 One last note for those inclined to delve much more deeply into the linguistics of the “Clallam” article: as I recall, Zvjezdana Vrzić’s 1999 dissertation used this text as an example of Kamloops Jargon’s grammar. FYI: her analysis differs in many ways from what I reached in my dissertation based on Aboriginal-written texts.

kata maika tomtom?
What do you think?