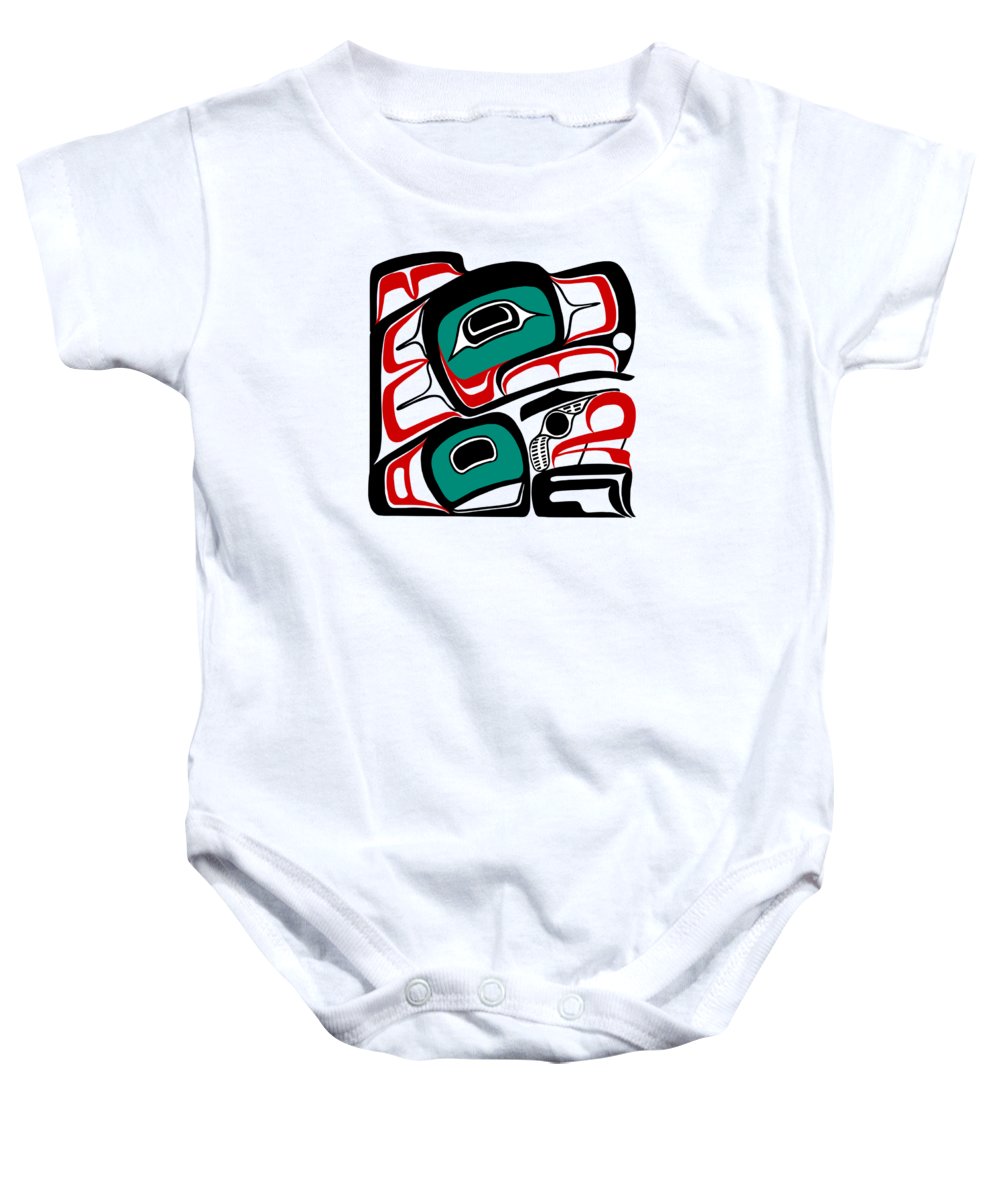 Chinuk Wawa kept on making ‘babies’.There have been a number of words for the youngest people in the Jargon.

But in a language of entire families and communities, babies are what you’d be expecting 🙂

In the lower Columbia River tradition, where the language was born and first matured, you could call an infant a tunús tənás, a ‘little child’.

Somewhere still fairly early, the East Coast Algonquian loanword papús became a Chinook Jargon term for ‘baby’. Maybe this one came in via the fur-trade employees; the research remains to be done on that. Contrary to my first guesses, this has turned out to be rather a frequent word in the language.

Well, a still later development is to be found in Father JMR Le Jeune’s book, the “Chinook Manual”. On page 80 of it is < skoimamilt >, which is delivered to us by the Secwepemc Salish language of the Kamloops region. There, sk’wemém’elt means ‘baby; child’.

There is one way that I feel we have to recognize Chinuk Wawa’s pidgin nature here. As I often point out on this site, CW kept getting abruptly transplanted to new regions. In those rushed removals to urgent situations like gold rushes, much of its vocabulary got left behind. Just the most useful, and frequently spoken, words typically came along for the ride — and as a consequence, other expressions got reinvented in the new setting.

‘Baby’ is a beautiful example. We have multiple generations of this word in the Jargon!