That other widely used pidgin language of the West Coast shows up in plenty of early journalistic accounts of life out here. 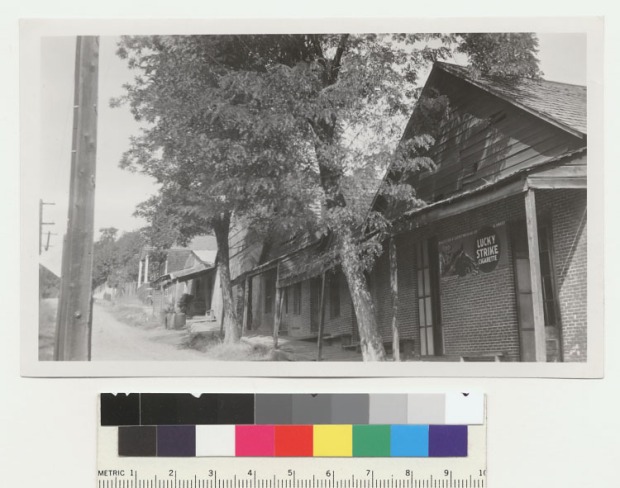 Those articles are often accurate enough, for which we lovers of our linguistic heritage can be thankful.

But, fair warning, such Settler coverage of non-White folks is almost always racist, as is the following highly biased and unsympathetic account that quotes some Chinese Pidgin English:

TOO MUCHEE GHOST! — The Chinese garden is haunted. The spirits of two Celestials left their earthly abode not long since; one left through an opening made by a bullet in the stomach of the Chinese proprietor of the garden, as the hapless John was returning from the Yuba river with the proceeds of a load of garden “sass[“], and the other left his, about the same time, through a gap made by a Scotchman inserting a pick between the shoulders of a Chinese miner at Cincinatti Bar. These two spirits, thus unexpectedly freed from their earthly bondage are running together, and seemed determined to keep possession of the Chinese garden, much to the terror and disgust of the brother and heir. Piles of rice and other edibles, and bottles of Chinese brandy are lavishly laid out for them by the inmates of the garden, but, up to this time, no one, after dark, dares enter the room occupied by the gardener during his stay among men. The Chinamen in the garden pretend that every night, and when asked whether any one could sleep there, they reply: “No, no, too muchee ghost!” The brother contends that he is visited two times a week regular, in the night time, by the spirit of his late brother, but though the ghost talks to him quite at length, yet he can understand nothing he says. The Chinese, with all their low, animal-like nature, are firm believers in Spiritualism, and this accounts for the quantities of provisions with which every Chinese grave is supplied; — Nevada [City, CA] Transcript.

I sporadically publish old CPE from the West Coast in order to remind my readers that pidgins were common in the frontier era, and that most people understood them fairly well.

Particularly with CPE, but also with Chinook Jargon, we so often find that newspaper editors knew they needn’t bother supplying folks with a translation of what was being quoted.