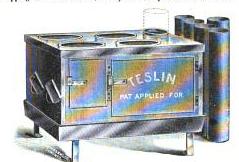 In Chinook, his name is Jim, not James.  Yup, it’s a street language 🙂

I don’t always get so technical here, but partly because I have linguists reading my site, today I will add an “interlinear” description of each (um) word:

Here again we have a typical later Chinook Jargon dialect that incorporates a good deal of borrowing from local spoken English. 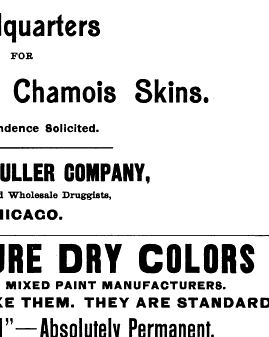 I haven’t managed to find out much about any James Dill of Kamloops, but in an intersection of the Jargon with my family roots, I find a single mention of a man of this name in Fernie around the same time. He was one of the investors in a water venture.

← The words of old Eliza Quinaby of Grand Ronde reservation
Stim i Krismas? →