Colville French Métis who spoke Chinook Jargon but not “Indian”

There are US Métis people, too, of course. 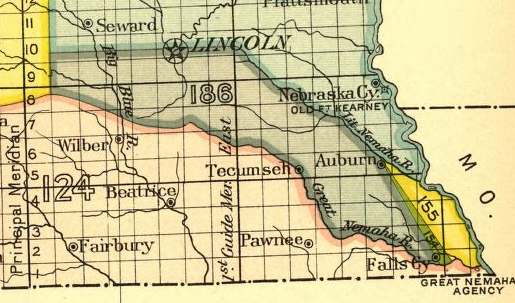 (For example: ever heard of the Nemaha Half-Breed Reserve, at lower right? Or of US Half-Breed Scrip? Image credit: Wikipedia)

Far from being an ethnic category unique to modern Canada (but likewise owing their heritage to that country), métis folks are pretty numerous in the States as well.

If you’ve read any 5 random articles on this website of mine in the last year, for instance, you’re aware that French and Scottish Canadians, most of them male, took part in establishing quite a number of mixed-ancestry communities with Indigenous people, most of them female, around the present-day northwestern US states.

One of those communities was at the important fur-trade post, Fort Colvile [sic], in northeastern Washington.

And many of its descendants went on to settle in the enormous Colville [sic] Indian Reservation, which at first extended to the Canadian border.

These so-called “halfbreeds’s” mixed blood may or may not have been as big an issue, from the looks of the evidence, as their lack of tribal cultural orientation. This seems to have been a longstanding point of tension between the métis people and, on the one hand, enrolled tribe members, and on the other, White-oriented Settler society. 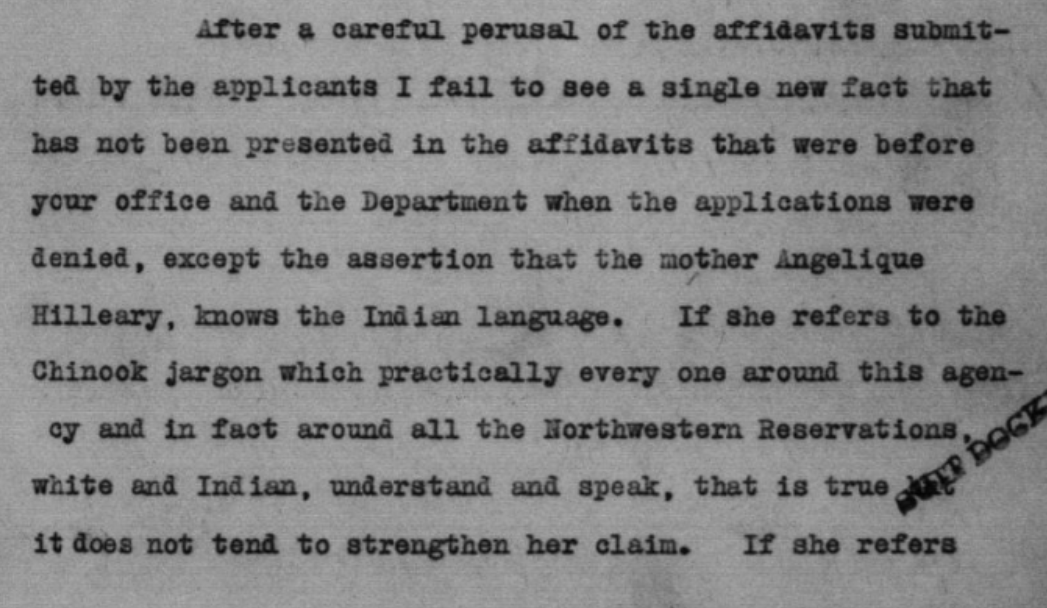 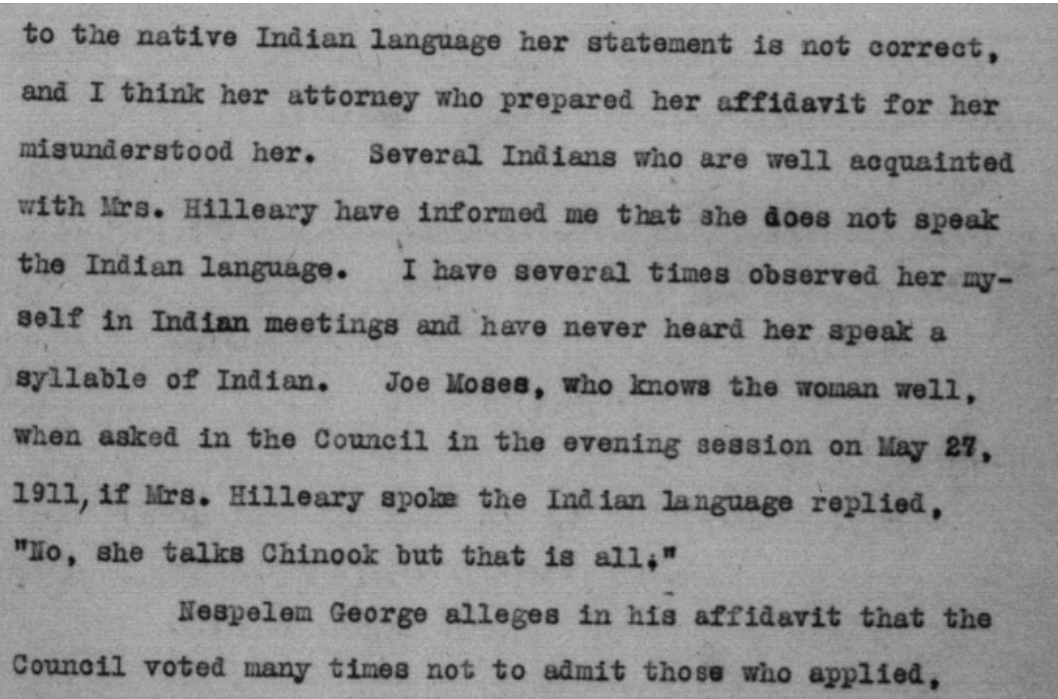 The fate of “an Oregon half-breed, Lachappele” [sic] is also noted in subsequent paragraphs. Also noted is that the métis families live around the Agency buildings, and resent being called Indians, whereas the tribal members “do not classify them as Indians but as whites.”

With at least some mixed-ancestry folks being denied land allotments and Native status on official Indian Reservations, and rejected by Natives and Whites alike, métis still found ways to make homes and get by.

Some, no doubt, were accepted as full members of the Native and Settler communities they lived among. There certainly are lots of French surnames, spelled in a variety of novel ways, among this region’s families to this day.