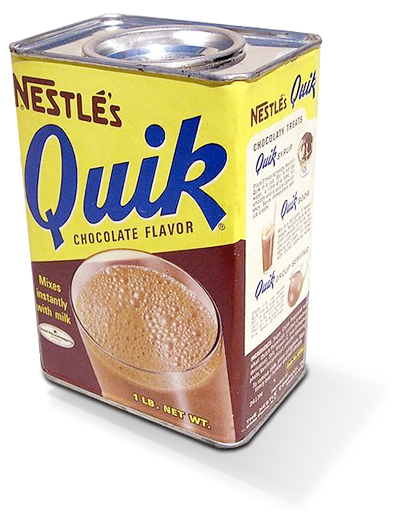 Get it? (Image source: btulp.com)

Quileute Chimakuan: ‘can, able’ is expressed instead with ‘know how to’, according to Woodruff and Powell’s dictionary.

Ichishkíin (Yakama) Sahaptian: referring to Beavert & Hargus’s dictionary and Jansen’s dissertation grammar sketch, I find no obvious connection between ‘quick’ and ‘can’.

That region is one that we here have noticed many times before, where structures are held in common along the lower Columbia River between Chinookan, Salish, and the pidgin-creole Chinuk Wawa.

(Creole CW is located at Grand Ronde across the river. But the evidence suggests an old metaphor from the north bank.)

Other languages of SW Washington/lower Columbia River: I’d love to hear whether they use the QUICK ~ ABLE metaphor. We don’t have much information on the Dene (Athabaskan) languages there, but maybe K’alapuyan and Molala experts can say something.