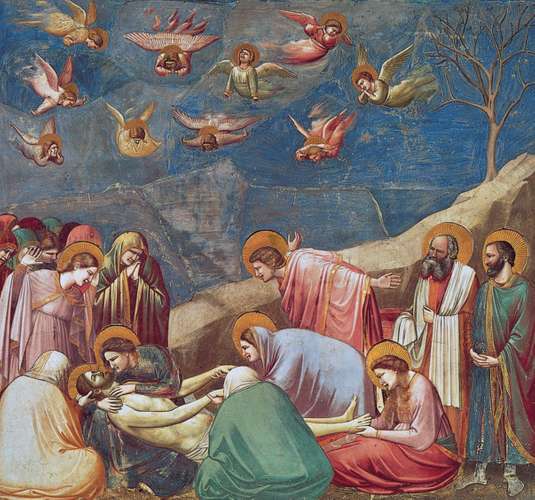 …We get further confirmation that people who were newer to Chinook Jargon habitually waved their hands a lot.

Indiank informed me that it was called by his people the Te-haut-o-heena. I named it Mendenhall River, in honor of the superintendent of the United States Coast and Geodetic Survey. The old Indian drew me a map of the Mendenhall, showing that its source was in two lakes, and indicated that there were Stick Indians living at the head-waters. By a grotesque admixture of signs, Chinook jargon, and broken English, he also contrived to let me know that the lakes were about thirty miles distant, and could be reached by a trail which followed the banks of the stream.

The Tlingit man whose name is rendered as “Indiank” (really??) above may have just been talking straight Chinook Jargon.

It’s a recurring phenomenon that we find descriptions of CJ being spoken back in the day — sometimes by folks who didn’t realize it was CJ — where the speaker is portrayed as talking “bad French and worse English”, for example.

By the same token, in some regions including the far north range of CJ’s use, such as this southeast Alaska location, many speakers did mix together elements of any languages they hoped might get their message across.

I point this out to show that we don’t necessarily have a good idea what the speech of “Indiank” to the writer was like.

← And another Haida-style “northern song”!
Métis French is part English :) →