Mamuk-chaku- (minus the hyphens) (part 3, sort of) 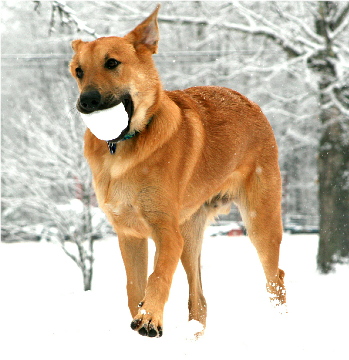 In reference to the last two days’ investigation into the short-lived grammatical pattern that combined mamuk- and chaku-:

I have not found further examples of this beyond Father St. Onge’s 1892 dictionary manuscript. Not even in the most obvious place, his mentors Demers and Blanchet’s 1871 dictionary, catechism, etc., which St. O. edited.

So I’m starting to think my guess about this structure being a mistaken memory of his could be right.

Few of the grammatical structures in Chinuk Wawa combine with each other, aside from reduplication forming a stem that then takes an affix.

So mamuk-chaku- as a string looks odd in this language.

Which may be an argument against its genuineness. I’ll be keeping my eyes open for any further clues on this question.

IN THE MEANTIME, this search has led me to a new realization about yet another probable “stealth” loan from Lower Chehalis Salish into early Chinuk Wawa!

Because I’ve now been reminded that early CW had mamuk- (Causative) plus the full word cháku ‘to come’, combining to give a somewhat unexpected meaning ‘to fetch‘. (Rather than literally ’cause to come here’.)  Horatio Hale 1890 (based on his 1841 field work) and George Gibbs 1863 (based on 1850s experiences & onwards) both give this translation for the expression.

Why would mamuk-cháku have such a meaning?

Yes indeed, you guessed it. Lower Chehalis Salish has exactly the parallel expression: ʔíšəxʷ ‘to bring (it) (here)’. ʔí(s) is the verbal root ‘to come’, and  -šəxʷ is the suffix of Causing Motion. (Causative markers in Lo Cheh all come after the root, not before it as Chinuk Wawa has ’em.)

And do any of the 3 other main source languages for Chinuk Wawa have such a structure?

So, here is another instance where Chinook Jargon gives all indications of preserving an Indigenous metaphor (’cause to come’ = ‘fetch/bring’), with the most likely inspiration being once again the previously undescribed language, Lower Chehalis Salish.

This is what I mean by “stealth loans” into the Jargon. Even when the actual Native word isn’t found in the pidgin-creole, quite often we have these cases where its literal meaning — a Native metaphor — stays alive and kicking in the Jargon.