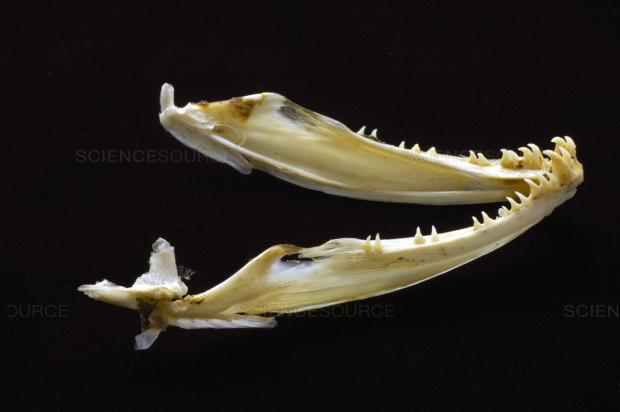 Giving the translators a break at last! This is the shortest article in the Treaty of Point No Point.

Here I’ve used the known Chinuk Wawa expression “jawbone” for credit/debt, although our first definite knowledge of it in the Jargon comes a couple decades later. I’ve found it in informal Pacific Northwest English by 1865, and am extrapolating from that occurrence.

If you had to express the concept without that word, no problem. You’d just engage in a bit of “talking around” it. I think it’s clear enough if you say for example …pus íxt-íxt s(h)áwásh yáka pʰéy mákuk-háws-mán (‘…for this or that Indian to pay storekeepers’).