An Italian immigrant and composer of the hit song “California Humbugs“, Taylor had previously published “The Gold Digger’s Song Book“. He was a star, by all indications.

A humorous fake review of him from his own promotional materials, quoted in the nationally known Harper’s New Monthly Magazine, manages to make Washington Territory sound mighty primitive by praising him in Chinook Jargon:

From the Walla Walla Tocsin.

[In reality the quote says, “Very good white people give plenty of money [and] don’t want to eat. Yes, you bet, bar keep!” The Walla Walla Tocsin was fictional, need I say. I’ve left out the blurb in “Chinese” out of mercy to you.]

This, um, poet jumped right on the Fraser gold-rush bandwagon. His book of rhymes came out the same year that that Canadian craze became epidemic. Because “everyone knew” that you had to talk Jargon to the Indians where you were going, you can bet that language made its way into Mart’s doggerel.

I recognize the name of his publisher, too — being situated in the existing goldmining center that was San Francisco, they put out a bestselling and influential

“Vocabulary of the Chinook Jargon” (above) to sell to those rushing north starting in 1858 for the Fraser River gold fever, as well as the interesting:

Hutchings’ Illustrated California Magazine that I sometimes have occasion to refer to.

Mr. Taylor’s introductory words inform us that what I’m about to quote below was an early example of a Chinook Jargon song.

He also exercises some classic Western frontier self-deprecating humor–implying that the credit for his songs’ popularity doesn’t go to their sung delivery…he only knew one tune, like 1980s SF punk band The Pop-O-Pies. A better musical historian than I might figure out the culprit among the pop songs of the day.

(I think he’s leaving open the possibility that his enthusiastic audiences were drunk.)

Custom makes it the duty of every one venturing upon the ocean of literature in a bark of his own manufacture, to explain to the public his private reasons for pursuing the rash and dangerous course. My only inducements are these: The Local Lyrics contained in this little volume, although sung by myself at the Melodeon and Lyceum in San Francisco, as well as to the only tune I ever knew, and in a style I have never heard recommended, have, upon every occasion, been received with marked favor by the large and respectable audiences who have from time to time patronized those establishments.

Knowing that music or melody had nothing whatever to do with their favorable reception, I very naturally came to the conclusion that the Lyrics alone were all that were wanted, and therefore, in compliance with the solicitations of many who have heard them, I have published a few selections from the same, together with a number of miscellaneous pieces, which, to make my book larger, I have inserted, at the risk of making it worse.

I like how the author admits he’s padded the book to make it big enough to publish. Joe Pop-O-Pie would be proud.
Anyway, he leads off with a number of topical poems, riffing on the day’s issues such as the gold dollar, woman suffrage and acrostics (!). Tom Lehrer comes to mind.
Then he gets into the Local Lyrics, as sung, etc. You can practically see the horsewinks on the italicized puns, which I’ll leave to an enterprising history student to impress their professor with.
With the stage thus set, make of this song what you will (pages 62-65), and then we’ll pick up the subject of its Chinook Jargon at the end of today’s article: 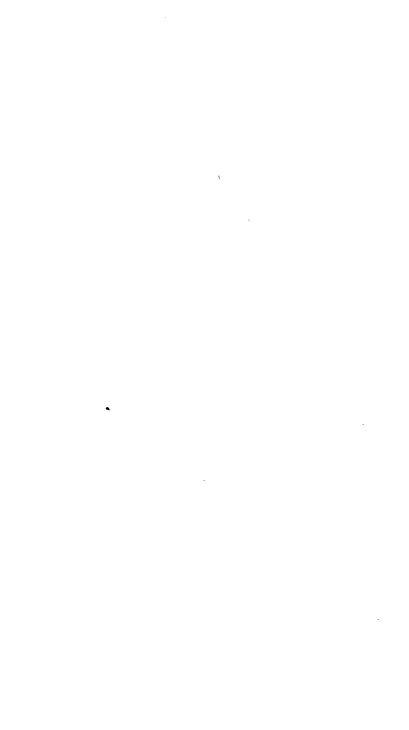 The great excitement of the time,
That has but started lately,
Has had its bearing, friends, on me,
In fact, I’ve felt it greatly;
It’s quite confounded all my tunes,
And knocked me out of measure—
All day I think, all night I dream
Of nothing else but Frazer.
I dream of gold in sums untold,
Of snow up to the shoulders,
And think no bolder man than I
Is there among the boulders;
In visions I am carried off,
Until I am so far gone,
I hear a noise that wakes me up,
And find I’m talking jargon.

Then in my mind I curse the mines,
And sink again to slumber,
Of Indians I’m besetted by
A most terrific number;
“Wake pottelash ya chickemen,
Yah mika hiyou kultis,
Or clatawah, yon Boston man,
You never shall insult us.”

Surprised, I get on the Surprise,
In my imagination,
In spite of both the Governor
And his late proclamation;
aThey take away my pick and pan,
My shovel and my rocker,
Because I’ve got no clearances
They shove me in the locker.
All clamerous [sic] I cry for clams—
There’s none for me I’m told there, 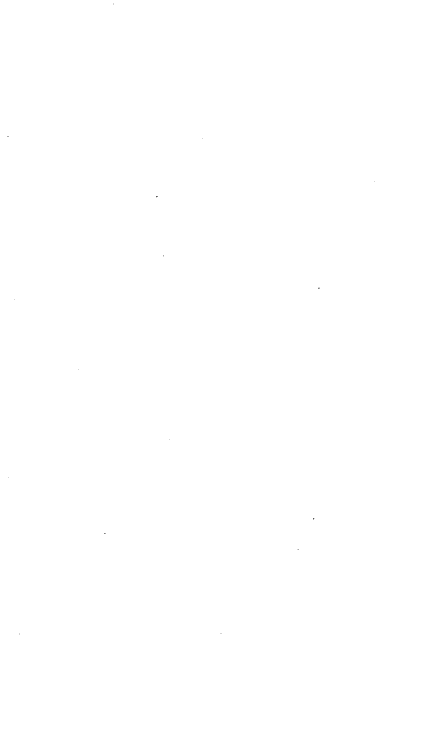 I find I am completely strapped,
And “weather strapping coid there;
They starve me so that I become
A most impetuous fellow,
And when I get to “Bellingham”
For ham I loudly bellow.

I’m anxious to get back again,
But cannot pay my passage,
I cannot buy a “penny roll”
Or small “Belogna sausage;”
I think, if I could steal a mule
That I could well confide in,
I’d come by land, and beat the time
Of Tom McNabb in riding.
While at the mouth of Frazer there,
Neglected I’m sojourning,
That e’er I left the Lyceum
I find that I am mourning;
Myself and others there, in fear
Grim death will soon attack us,
Wish we again could Johnson hear
And see the mouth of Backus.
We wish that we could once again
Be here, and have the chances
To hear the charming melodies
And witness dazzling dances;
We think of Phelps, our manager,
To see him we desire,
And long to hear friend Wilson say
That he was never dryer.
This, friends, was my experience,
It has a solemn seeming,
But take it with allowance, for
You know ’twas only dreaming;

And if my dream should prove untrue,
Just charge it to late lunches
Washed down before I went to bed
With twenty whisky punches.
For selling fruit on Sunday last,
A man was tried to-day here,
Coon fined him fifty and declared
The law we must obey here;
The fruit dealer was ragged, sure,
In fact was nearly suitless,
And though he plead his best with Coon,
His efforts were but fruitless.

Two barbers there were tried to-day
For keeping open places
On Sunday last, and cutting hair
And shaving peoples faces;
‘Twas proved they soaped their customers
From five o’clock till noon,
But in spite of all their lawyers aid,
They couldn’t soap old Coon.

The Post Office on Sunday last
Was open all the morning,
In spite of Coon, the Sunday law,
And every other warning;
Would ladies here an orange sell,
Policemen would arrest them,
But where there are so many mails
I think they’ll not molest them.

The example Weller thus has set,
The ignorant folks will follow,
Keep open Sundays and be nabbed
For many a hard earned dollar;

You know in sin and everything
Mankind will ape their betters,
They’ll do as Weller does, because
He is a man of letters.

Ending up with a discussion of the Jargon used here: it seems to be fluent but I don’t know what to make of “ya” and “yah”: are they typographical errors for the yes/no question marker “na(h)”? I suspect “yon” is a mistake for “you”:

Or clatawah, yon Boston man…
Or go away, you American…

Incidentally, “or” should probably be taken as English here; it’s only in the 1980s from Henry Zenk’s great work with the Grand Ronde Reservation elders that we discovered that word being used as Jargon.

Some of the spellings used here are quite common in publications of the 19th century. I did a brief search on the rarer spellings, in hopes of connecting the author with a source:

On balance, I get the impression that Mart Taylor came by his Chinuk Wawa the old-fashioned way, learning it by ear someplace in the Northwest and writing it down the way he felt it should be spelled.