The Chinook Jargon word iktas for a person’s ‘things; property’ — especially your ‘clothes’ — is well-known, even in Pacific Northwest English. 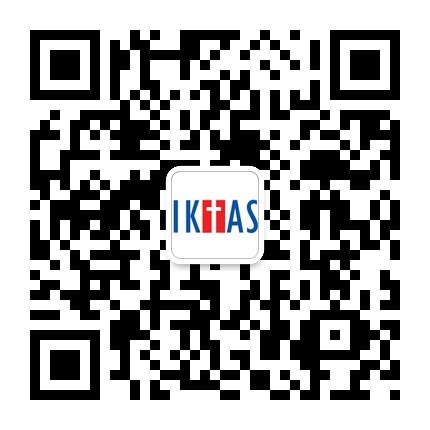 (Don’t be misled by Theodore Winthrop constantly translating this as ‘traps’ in his 1863 “The Canoe and the Saddle“; that was just the word at the time for ‘stuff’.)

But there is a fairly standardly accepted story of the origin of this word. We pretty much agree with the Grand Ronde Tribes’ dictionary that it’s Chinook Jargon ikta ‘what; thing’ plus the English noun-plural suffix -s. This view, I think, is totally right.

And yet there’s more to the story.

Taken all together, this means that Lower Chinookan’s own word for iktas was, essentially, i-kta-s 🙂 Another, native, way of forming the “plural of ikta“.

Surely this t-ktēʹ-ma influenced the Jargon to create iktas. I’ll tell you another strong reason to believe that:

Widespread in the lower Columbia River region’s Native languages is the parallel expression, where ‘what’ = ‘thing’, and it gets pluralized to mean ‘a person’s valued possessions, especially items of personal apparel and adornment’.

The local Salish languages have variations on tám ‘what; thing’, reduplicated to show plurality (and just to show that it’s ‘your stuff’ that you care a lot about, they’ll end with -aʔ ‘Affective suffix’) — so tám·tam-aʔ too means ‘property’ etc.

I claim that Chinook Jargon’s iktas is the survival of the Native way of conceptualizing ‘valued personal possessions’, just in other clothes.

Strengthening my claim, I feel, is the fact that there’s typically a separate Native-language word, formed on another root, expressing ‘one’s wealth possessions’. In Lower Chinookan that’s the plural t-kamōʹta, also translated as ‘property’ by Franz Boas, with the same root used in a word for ‘to barter’. In local Salish, you have variants on súlax̣ ‘wealth, property’, built on a root that seems to mean ‘accrue, gather’.

Sure enough, the pidgin-creole’s word iktas has always conventionally indicated ‘clothing’ and suchlike items intimately associated with your physical self.

Granted, there’s no distinct Jargon word for ‘wealth possessions’. But I point out that the fact you have to make a special effort to express that (hayu iktas ‘many belongings’ does the trick) harmonizes with my notion that iktas retains some of the behavior of the Native words for ‘clothing’ and such.