CW ‘because’ is related to ‘thus’ 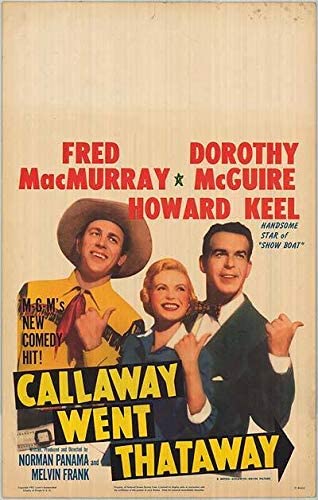 Chinuk Wawa qʰíwa ‘because’ (known primarily in older forms of the southern dialect) is already known to have come from Lower Chinookan word having the same meaning.

I just want to add that it has some likely relatives:

Another neat detail is that CW íwa often gets used in a suffix-seeming way, tacked on as an unstressed addition to a directional word: qʰá-iwa ‘which way?’ (which I find in Lower Chinookan too, glossed as ‘whither’) & yawá-iwa ‘that-a-way’ (which may be a calque on Chinookan yáx̣k(a)[-]iwa). So this would seem to be one of the few affixes, and even scarcer suffixes, in the Jargon.

And considering that íwa has a meaning ‘thus’ in Chinookan, and gets used like a suffix in CW, that’s a neat parallel with CW kákwa ‘thus’, which also gets used suffixally in southern-dialect creolized Jargon, e.g. the example sentence djə́s ɬaska skín-kaku ‘they were just plain naked’ in the 2012 dictionary. Both usages are endogenous to Grand Ronde, as far as we can tell — we don’t find them elsewhere.

As to the fundamental meaning of íwa in the original Chinookan, I’d imagine it’s the locative ‘there’; qʰíwa is then perhaps basically something like ‘where’. (Most Chinookan and CW content-question words begin with this same /q/ sound.)

A development from such a demonstrative term into an expression of ‘because’ has been seen in other languages around the world. A handy comparison is with northern-dialect CW, where ‘because’ is a locative metaphor, kopa okok ‘from this’!