I’ve been telling folks that the way to say ‘about’ in CW is the adverbial qʰáta (literal meaning: ‘how; how it is’). 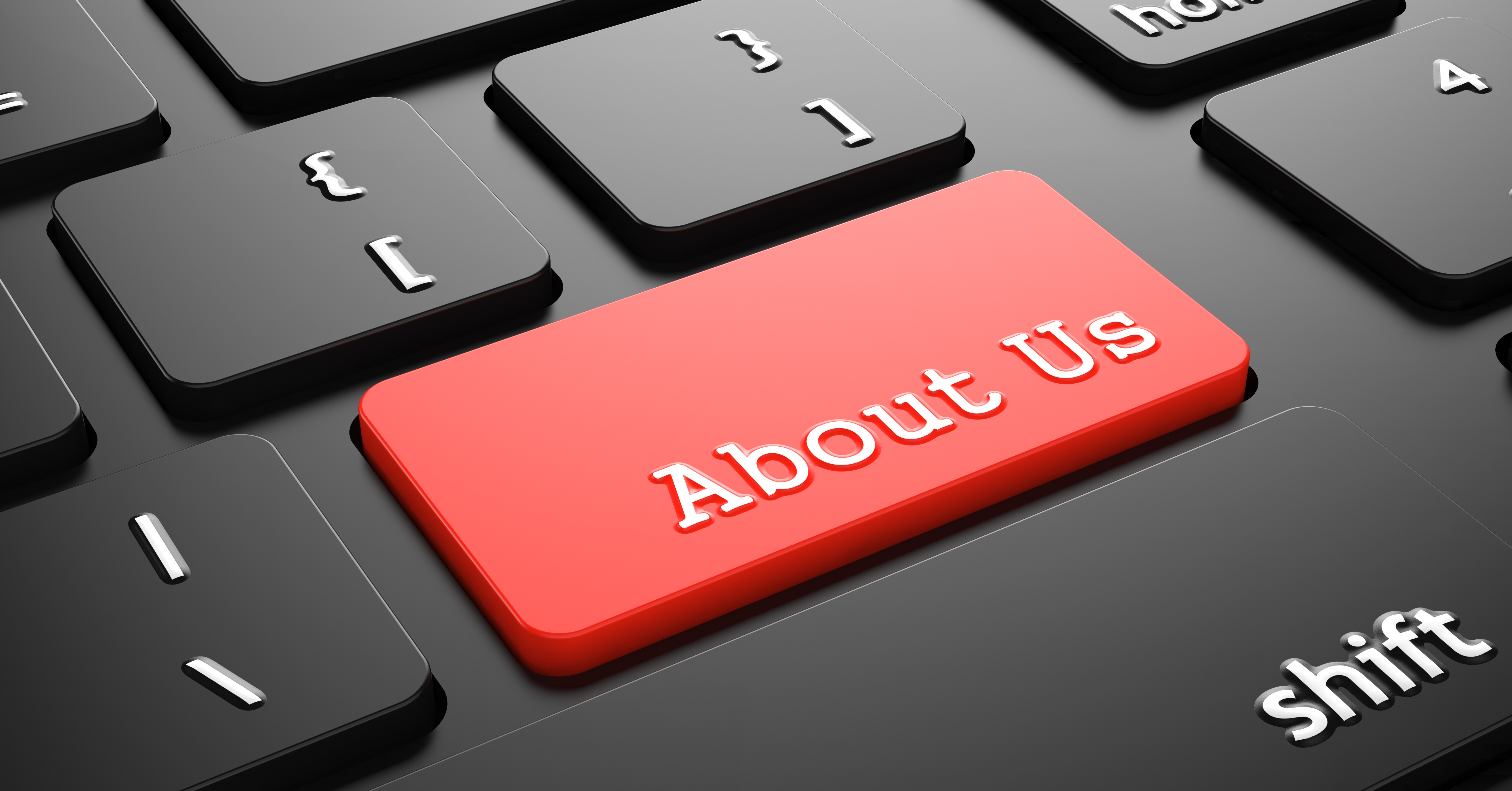 {editing after posting, to mention that this article is about southern CW grammar…see the valuable Comments afterwards!}

That’s the ‘about’ that expresses ‘information on’.

(Not the prepositional ‘about’, as in ‘around and about’ or ‘walking about town’ or ‘he rolled his blanket about himself’.)

There’s no word for ‘about’ listed in the splendid 2012 Grand Ronde Tribes dictionary of Chinuk Wawa, so I wanted to write a little bit about this subject. It’s helpful to know how to form complex sentences in any language that you hope to be a speaker of.

This qʰáta ‘about’, even though it uses an originally Chinookan word, may have been a coinage within CW. When I look at Chinookan texts, I find that those languages express this idea without any separate word; it’s part of the verb stem instead.

That said, I’ll point out that we don’t see qʰáta ‘about’ in the early documents, not even Demers, Blanchet & St. Onge 1871 [circa 1840 data], which uses < kata > a lot, but mainly to ask new converts catechism questions of ‘how’.

Nearly all frontier-era published vocabularies of CW are more concerned with listing individual words than with showing them in use, so they strongly tend to tell us no more than than < kahta > (among its other spellings) means ‘how’ — which is indeed the word’s most frequent meaning.

We do know that qʰáta ‘about’ stayed common in the later, northern dialect. There, it’s extremely often that we find expressions like < naika wawa msaika kata Shisyu-Kri >, ‘I’ll tell you folks about Jesus Christ’ in BC’s Chinook-Peipa literature.

Settlers under the influence of English sometimes also use a preposition, kʰapa / kʰupa, for ‘about’. One example from a recent post here is Myron Eells’ < Klaska tikegh mamook teach siwash kopa Jesus yaka wawa. > ‘They wanted to teach the Indians about Jesus’ words.’ This is a minority usage in the data available to us, and isn’t the clearest, most fluent expression.

And there’s yet a third way of expressing ‘about’, you might say — that is, a second fluent way. It’s particular to a certain type of verb. In a recent weekend’s “Snass Session” on Zoom, we wound up noticing Grand Ronde elder Victoria Howard saying,

You’ll see that there’s no word at all corresponding to ‘about’ in the CW sentence. Is this a “silent ABOUT”, comparable to the genuine “silent IT” that I’ve shown the Jargon uses?

I would say no, that’s not exactly what’s going on here. Instead, the important point is to appreciate the choice of verb: the root kə́mtəks ‘know, understand, remember’, inflected for change-of-state by the prefix chaku-.

So a legitimate paraphrase of this verb’s meaning, equivalent to ‘began to think about’, would be ‘got to remembering’ her grandma’s condition. Her thought, “Oh! my poor, poor grandmother”, is the direct object of the “think” verb.

Which doesn’t demand that you use ‘about’ in English, nor qʰáta in Jargon.

This is all about verbs of internal mental activity; that’s how I categorize kə́mtəks, and chaku-kə́mtəks (in its sense ‘come to remember/come to think about’), and t’ɬáp-kə́mtəks ‘find out, wind up knowing’, and the historically derived kímtəks ‘feel deeply about, regard with respect’ (I sometimes think of it as ‘to miss someone’) — these just take a Direct Object.

The topic being thought about is that Object.

So CW’s mental activity verbs work like wawa does (in its sense of ‘utter, say certain words’), expressing the thing that’s said as a Direct Object, not as a subordinate clause.

Notably, though, the Causative form of the same root above, munk-kə́mtəks ‘teach; inform’, is like wawa (in its sense of ‘tell, inform’) and mamuk-nánich ‘show’, a verb of information transfer from a source to a recipient. So if you want to say ‘teach about’, I reckon that involves qʰáta. Also a verb of info transfer is, guess what, chaku-kə́mtəks (in its other sense — ‘learn’ by studying)!

So you can see that the exact same verb form can have one or the other syntactic pattern of behavior, and that pattern helps you see which meaning of the verb is intended.

(This is reminiscent of how a number of CW verbs can be either Active or Stative in identical forms, and their syntax, for example the word order of phrases that involve them, helps you to see which of those functions is involved at the moment.)

In my understanding of Chinuk Wawa, the common verb tə́mtəm, which is the usual expression of ‘think; feel’, is another verb of internal mental activity.

So, to say ‘what do you think about this?’, you’d likely say qʰáta mayka tə́mtəm úkuk?, again without any word for ‘about’. (It’s literally ‘how you think this?’)

To be clear, we have to distinguish this from the ultra-common “X-tumtum” expressions of people’s character and emotions, which are more nounlike and therefore easily go with the preposition < kopa >, as in one Native writer’s sentiment < nesike kwonesum youlth tumtum kopa ocoke illahe > ‘we’ll always be proud(-hearted) of/about this land’.

I would think that the (quite rare) old CW verb < pittuck > ‘to think’ would work the same way as tə́mtəm & kə́mtəks, not needing any word for ‘about’. However, we have scant reliable documentation of it in use. (One example in a Settler’s poem is < pee pit-tuck me-cika > ‘but [to] think of you’.)

Restating our theme today: ‘about’ in Chinook Jargon is expressed in different ways according to the kind of verb that it accompanies.

Verbs of information transfer show up with qʰáta, verbs of mental activity lack any equivalent word to ‘about’.

Everything I’ve been talking about so far today relates to ‘about’, which we could define as a subject’s role with regard to some information. All of the above is distinct from expressions of ‘that’ (in the sense of classifying what follows in terms of its factuality). That, so to speak, is a topic for separate posts here.