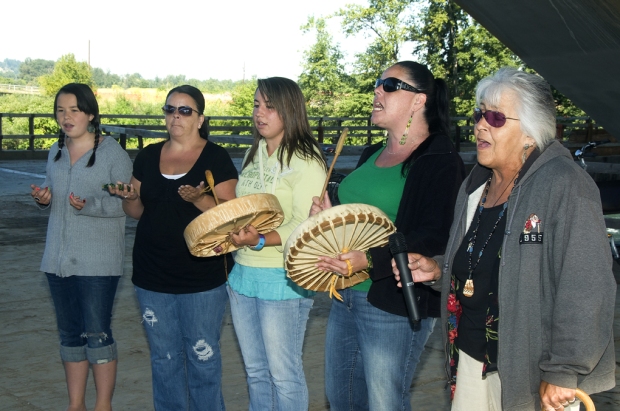 In part 1 of this mini-series, we saw the list put together by Melville Jacobs of the Chinuk Wawa words he noticed being used in K’alapuyan languages by the speakers he was presenting.

There, we’ve already seen a new discovery or two.

But there are still more no-doubt Jargon items that Jacobs forgot to put into his “Chinook Jargon words” list in the first place, and these get quite interesting as well.

With these, we go beyond Jacobs’ list of nouns, also getting into some Jargon-loaned conjunctions and interjections (WordPress doesn’t like all the formatting I tried putting onto these, sorry!):

But we can add quite a few more items to it…as you’ll be seeing in the upcoming installments in this mini-series!