I was saying about “railroad” being Chinuk Wawa…

…and here’s a real example in the Jargon of an Aboriginal fella. 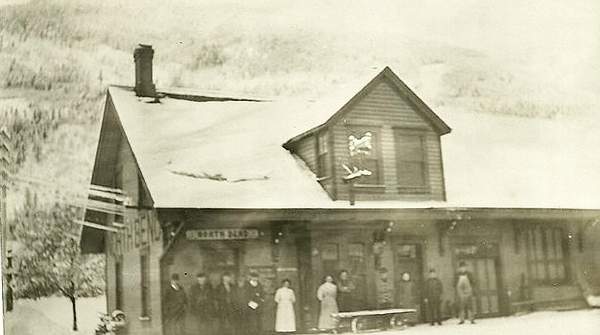 We [meaning Father Le Jeune] had just about finished this paper when there came a letter
from Spuzzum, this letter says: “One man from Krapashishin [North Bend, BC]
named Cy, wasn’t sick, and he went to work on the railroad
August 7th in the morning: he hadn’t been working long when he died. =
And another man from Krapashishin named Patchy [SIC?], he
drowned, stabbed with a knife. I reckon some bad people
killed him. = Joseph Thompson wrote this letter
and he said: Why is it that the Kamloops [Indian] people and other villages’ people
aren’t writing to me? Bad people laugh at this
Chinook writing: They say, I reckon it’ll be for a year that they want to know
this Chinook writing and that’ll be it. You folks should teach this
writing to your kids so this writing doesn’t die out.”
Great words, Joseph Thompson!

One thought on “I was saying about “railroad” being Chinuk Wawa…”