I just want to go on record about a particular, very distinctive, expression seen quite a lot in the pages of Kamloops Wawa and associated books. 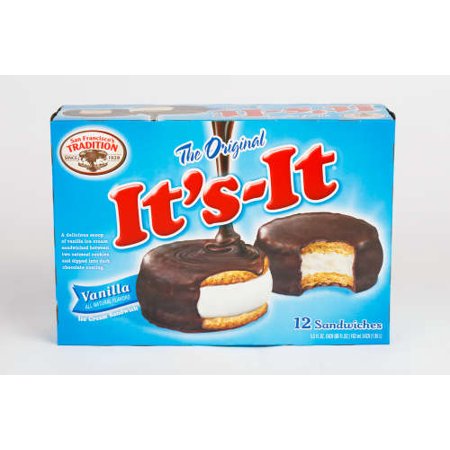 < Iaka ukuk > is how it’s spelled when you transliterate it from the beautiful, historic Chinuk-pipa alphabet of British Columbia.

This would be yaka úkuk in Grand Ronde’s style of spelling, literally ‘(s)he this’ or ‘this is her/him’.

But this phrase isn’t used or known at Grand Ronde, or generally in the southern dialect, or indeed outside of Kamloops.

I don’t find it in e.g. Demers – Blanchet – St Onge 1871 (the Chinuk Wawa dictionary and catechism based on circa 1838 usage), or in anybody else’s Chinuk Wawa writing. I’ve looked for it in various spellings of both words, such as < yahka okoke > and so on. Let me know if you have any better luck than me.

Here are some examples of it in use…I won’t overanalyze the linguistics of it, just giving a simple translation:

For 25 years I’ve puzzled over this expression’s origin, and at this point I’m concluding that it’s unique to Father JMR Le Jeune, the publisher of Kamloops Wawa and introducer of CW literacy to southern interior BC.

I think its use of the animate 3rd person pronoun yaka is a clue that this is once again Le Jeune’s “French accent” showing in his Jargon.

It’s reasonable to understand that it doesn’t mean ‘she’ or ‘he’ in the contexts where < iaka ukuk > shows up; rather it’s “it”, which in French is il, which in other contexts means ‘he’!