Why there’s a Chehalis and a Scowlitz in BC

Why is there a “Chehalis” in both Washington & BC, and a “Cowlitz” in WA plus a “Scowlitz” in BC? 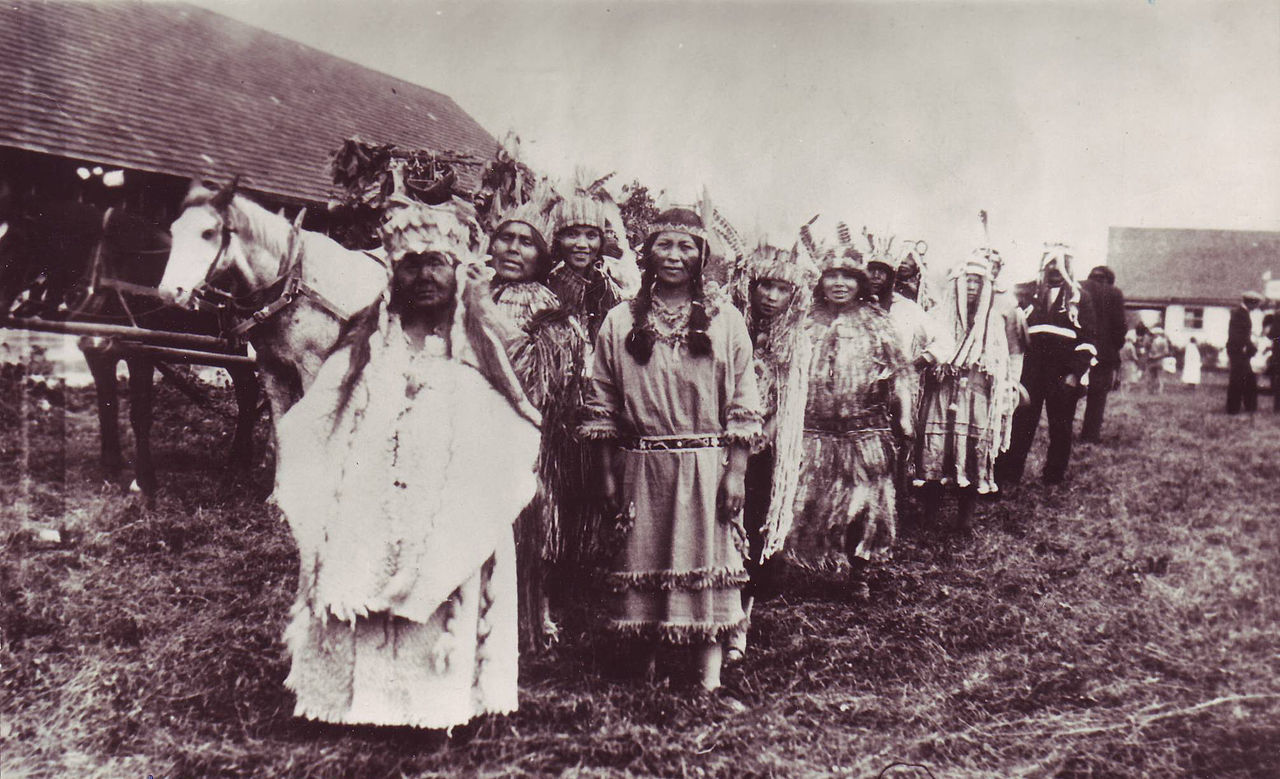 I’d wager that the reason the BC ones came to be traditionally written as they are in English is, they resemble names that were already known in the Fort Vancouver area of the lower Columbia River!

Euro-Americans had been consistently present in Cowlitz and Chehalis territory since 1811 as Columbia RIver fur traders, developing some acquaintance with these tribes. The traders only developed a sustained presence on the lower Fraser around 1827, which is when Fort Langley was founded. That establishment was staffed largely by personnel brought up from the Fort Vancouver (WA) operation.

So my thought is that these outsiders may have associated Stó:lō Salish Ts’a’í:les (‘on top of chest’) with “Chehalis” (which is Ts’əx̣íl’s, literally ‘sandy point’ in that WA language). And they may have connected Stó:lō Salish Sq’éwlets ~ Sq’ówlets (‘turn of river at bottom (of mountain)’) with “Cowlitz” (~k(‘)áwləts, of undetermined literal meaning in that WA language).

Both “Chehalis” and “Cowlitz” were well-known words in Washington from the earliest known years of Chinuk Wawa’s existence, and were mentioned often by speakers of CW.

So we can make a case that BC’s “Chehalis” and “Scowlitz” are, to a degree, preserved bits of Chinuk Wawa heritage in the province.

← 1833-35: Journal of Occurrences at Nisqually House, CW in transition, and a pidgin Interior Salish?
The French Half-Breeds of the Northwest →