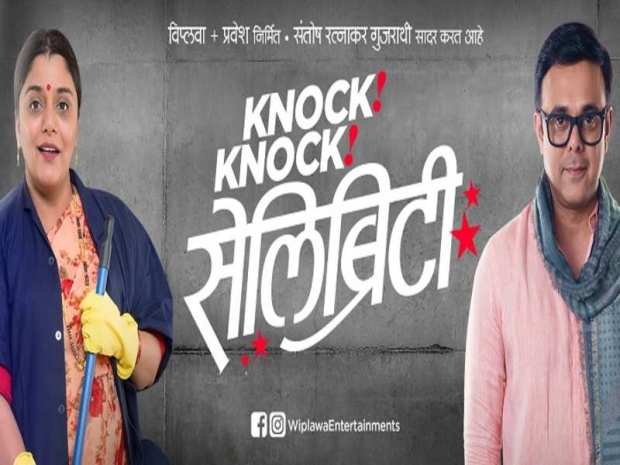 That word is known in some of the oldest lower Columbia dictionaries, like Lionnet’s & Gibbs’s — yet I haven’t quite examined this word in any detail before.

I’d argue that < ko-ko > may be one of the several productive reduplications we find already in early-creolized Chinuk Wawa.

That is, it would fit the grammatical pattern we know well from Grand Ronde’s later dialect, where you can follow a predicate root with  an unstressed “copy” of itself, thus indicating distributed action, indicating repeated occurrences.

In such a case, the Jargon root that looks most likely to be involved here is q’wə́ł ‘to hit, strike’ etc.

Grand Ronde’s dictionary in fact lists a subentry q’wə́ł-q’wəł for ‘to hit or strike repeatedly, to knock’ on a door and so on.

I hereby acknowledge that < ko > is a really imperfect match for that root’s sounds! So how about this…

Another possible but flawed source, this one external to the Jargon, is in Shoalwater-Clatsop Lower Chinookan.

And note that this one’s not a productive reduplication as far as we know; it appears to just be one of the many Chinookan particles that are always repeated, known to us in Jargon words like —

Beyond these two prospects, I haven’t found a better candidate, either in the Jargon or in local Indigenous languages!

I can only summarize, for the time being, by saying < ko-ko > is an intriguing little puzzle in Chinuk Wawa history. It won’t be surprising, though, if further research into the spoken texts preserved in Chinookan languages turns up a more definite answer about its source…

While we’re waiting for that, enjoy “How to say Knock Knock in 35 Languages“!