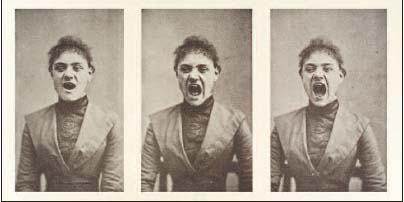 Quick!  Our safety depends on it!  (That’s how I get unfiltered linguistic data out of people.)  Translate tluchman-sik into English!

Did you say “hysteria”?

What else could you possibly have come up with?

If you ignored the hyphen in my prompting phrase, you might take it as a short sentence: “The woman is sick.”

If you’re a detail-oriented type of reader, and caught the punctuation, you might have dashed out a gloss as a compound noun — like “menstruation”, or maybe “morning sickness” or “cramps”.  Y’know, the afflictions of the weaker sex, type thing.

Valid too.  (But “menstruation” is actually mun-sik or mash pilpil.)

Knowing some of you characters in our CJ revitalization community, some percentage of you are bound to guess “girl-crazy”.  (Here’s where I lament the passing of the inimitable Emmett Chase!  He was hysterical.) 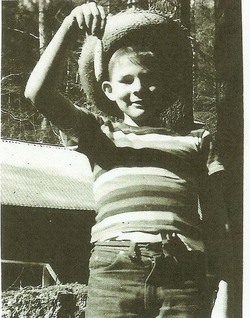 Nice try; invalid.  But weirdly on the right track.

The ancient dictionary manuscript that I’m finding this CJ phrase in defines it as:

Here’s where I pull out Chinook Jargon Scholar’s Sermon #17, the one where I admonish and warn and doom-and-gloom the bejeebers out of those who, woe betide them, go pulling words out of the 19th-century dictionaries (and there are tons such vocabularies, that’s the good news, and the slippery slope) without guidance on how English as she is spoke is no longer spoke the same way.

Old definitions can be your falsest friends, o my flock of 2017.

If you were thinking you could drop tluchman-sik into your conversations and writing to express our usual sense of hysteria — from a random internet source I grabbed the paraphrase “exaggerated or uncontrollable emotion or excitement, especially among a group of people” — you’d be wrong.  (Emphasis added by me.  Read on.)

You always have to keep in mind the question, What did this person back in the day have in mind when they said “it means this”?

In the 1800s, the usual connotation of “hysteria” was of what was taken to be a disease.  It was characterized by the uncontrollable outbursting of emotion via physical spasms of various kinds.  And although it was described in the peak of clinically neutral diction in the medical books from that period that I’ve referred to, hysteria was understood as a disease, requiring physicians’ care, of girls and women.

Not of “a group of (gender irrelevant) people”.  And not a mere swell of emotion.

I know I’ve gotten onto this high horse before with you.  Just watch your lingo and we’ll all be cool AF, nome sane?

← And why do we say “cold” in CJ for “year”?
Chinook Jargon month names…did they come from somewhere? →

4 thoughts on “Why 19th-c. Chinook dictionaries are misleading & unreliable. Sad!”