This looks like quite good Chinook Jargon information (it might help answer a recent question about how Scandinavians pronounced their CJ), but I’ll need a friend to translate it from this Swedish: 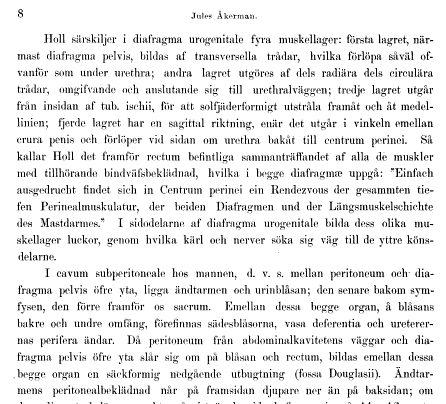 The example phrases are the giveaway that this article is based on Horatio Hale’s important U.S. Exploring Expedition report of 1846.

Here is a poorly OCR’ed grab of the text:

← The Ice-Caves of Washington Territory
Father St Onge writes from his deathbed, in Jargon →