Really truly and for sure, I recommend Geo. Gibbs’s 1877 “Tribes of Western Washington and Northwestern Oregon” as a phenomenal, fun ethnographic read. 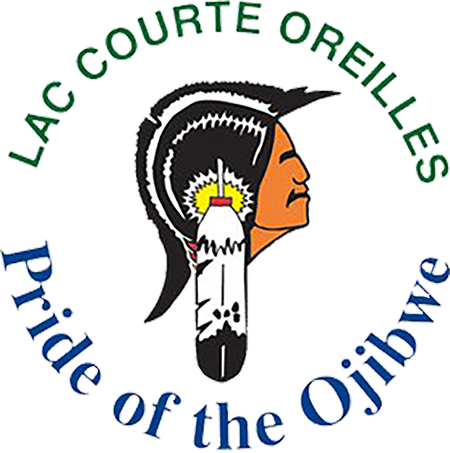 Far from being “merely” a Chinuk Wawa expert (one of the greatest), Gibbs also met and talked with countless Native people all around the Pacific Northwest, and he paid some respectful attention to them.

Here is just one small excerpt from his monograph, dealing with Indigenous customs of naming (page 211):

They are all exceedingly fond of receiving “Boston names”, and particularly court such as are understood to belong to distinguished chiefs. In consequence, brevet titles of all the generals of the Army, living and dead, are worn by tyees of the different tribes. A few of English [British] origin, bestowed in former times, are also highly valued. The Sound Indians certainly, and I believe the others, give names to their dogs, but not to their horses, except the descriptive ones arising from color. The name of one dog was explained to me to mean dirt.

The reason I selected this to share today is twofold.

Primarily, I’m pointing out that the Chinook Jargon phrase bástən-nim (‘acculturated name’, let’s translate it) seems not to have made it into any of the established dictionaries yet. Wow! So it counts as a new discovery. But it was a very common expression, so we’re only rectifying a small oversight when we discuss this.

Secondarily, that bit about horse-naming. It’s from the context of Puget Sound, and in George Gibbs’s personal experience that means south Puget Sound, the area of HBC Fort Nisqually in particular. Thus, a place where tribal culture became influenced by one of the earliest Métis communities. The custom of calling horses by their appearances parallels, of course, what we know in Chinuk Wawa, where all such terms are Métis French in origin (mostly starting with le/la).

Historian James R. Gibson notes that in PNW fur-trade caravans, each string or “brigade” of horses, and each horse, had its own name, usually a French one. (This is from his book, “The Lifeline of the Oregon Country”, page 79.)

Just to add to the numerous known examples of that, I’ll tell you Ross Cox from Fort Astoria/Fort George referred in his 1832 book to “a celebrated horse” known as Le Bleu (pages 216-217). “Blue” horses are still a big thing, in English. You don’t suppose Chinuk Wawa’s “liblo” horse color comes from this MFr word rather than — or along with — the phonologically more obvious le blond, do you?

Also recorded by Cox are the horses associated with Spokane House (pages 200-201) named:

I’m delighted to learn that dogs were seen as routinely receiving Indigenous personal names. I file this information alongside my finding that a language such as Lower Chehalis Salish grammatically treats dogs very much like your human relatives — both of these take “inalienable possession” affixes.