Some arguments about CW never go away! 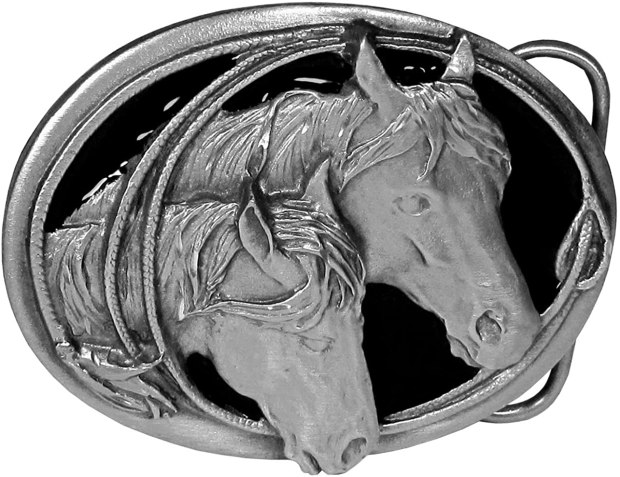 That’s an awful lot of controversy for a word that was never common in Jargon, and didn’t stay in use for long in it.

I quote in entirety from the letter written by the excellent regional historian Ben Truwe (you really should visit his website):

I was sorry to see the discredited old “six caillous” etymology of the name “Siskiyou” reprinted in the Nov. 8 “Mail Tribune 100.” The myth alleges that French-speaking Hudson’s Bay Company trappers crossed the Sacramento River on six stepping-stones at their “headquarters” at the headwaters of the river.

There are several things wrong with this theory, not least that “stepping-stone” would be an unusual use of the word “caillou.” It usually means “pebble.”

Then there are the problems that there is no historical or documentary evidence for the myth, as well as the fact the Hudson’s Bay Company never had a headquarters or trading post of any kind on the Sacramento River.

“Siskiyou” actually refers to a horse lost in a blizzard on the Siskiyou Mountain during trapper Alex McLeod’s winter crossing in 1829. Trappers tended to name places by incidents that occurred near them, giving us names like Louse Creek and Jumpoff Joe Creek.

You can find the word “siskiyou” defined as “a bob-tailed horse” on Google Books in Frederic J. Long’s 1909 “Dictionary of the Chinook Jargon.” Part of the word has entered the English language through another route, coming down to us as the word “cayuse.”

4 thoughts on “Some arguments about CW never go away!”