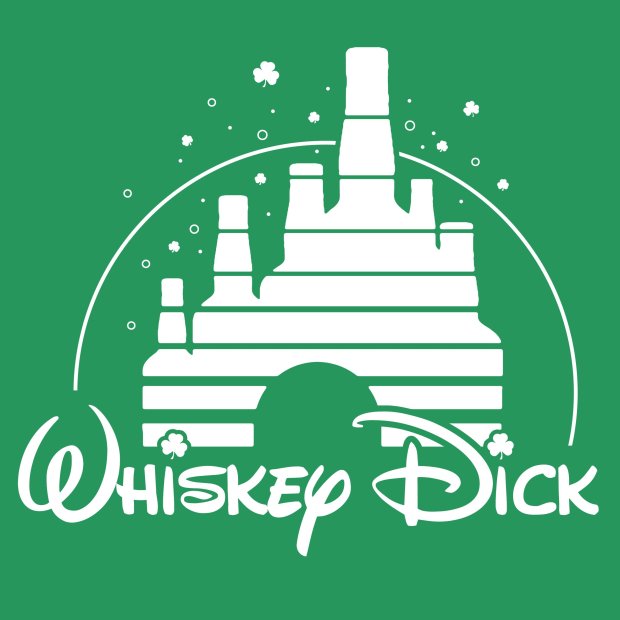 Part of our Pacific Northwest language heritage is the names of places here.

One that I’ve heard a lot of my contemporaries comment on with amusement is “Whiskey Dick”, a mountain. There’s more than one band that uses the name. It’s unusual and it’s funny-sounding to modern ears.

But who the heck thought of it? I’ve never heard the story behind it, so I went looking. It wasn’t hard finding answers.

Earliest occurrence: famed Western writer Bret Harte’s 1876 book “Wan Lee, the Pagan” has a character named Whisky Dick. That’s got to be the ultimate source — but, read on!

By a hair, Ottawa, Canada, in 1878 is the earliest newspaper occurrence of a personal name Whisky Dick, perhaps referring to a real person.

But what probably immortalized the name is once again Bret Harte: later in 1878, there’s a Whisky Dick, fictional, in “Mammy Downey’s Pies“, which ran in newspapers across the nation, including in Oregon. The mass audience for this piece likely made it part of American folk culture.

Within a generation, people were getting nicknamed after this character. 1895 Spanish Fort, TX, is the locale of a real-life saloonkeeper Whisky Dick Driskill, mentioned and pictured in an Idaho newspaper.

By 1904 specific actual Northwesterners were known as “Whisky Dick”, such as the alcoholic and destitute old soldier Jones in the Walla Walla, WA area.

There was even one boy’s pony named “Whiskey Dick” in Yakima, 1905.

A Wenatchee (Columbian Salish) Indian “Whiskey Dick“, who was the brother of Tenas [‘Little’] George died in 1907. A place named Whiskey Dick Bar nearby is likely connected with him (1908).

The Whiskey Dick mountain range is mentioned in Yakima, 1909.

1910 is the earliest newspaper mention of Whisky Dick Mountain near Yakima, WA.

Whiskey Dick canyon near Ellensburg is mentioned in 1912.

By that point it was just about inevitable for this name to get immortalized on official government maps.

Being a couple of generations past the original occurrence of “Whiskey Dick” in print, I imagine the people of early 20th-century Washington no longer connected it with Bret Harte or with fiction.

Thus the start of this name’s long run as a hilarious mystery to us locals!

← Clah’s Chinook revisited
The Human Side of the Indian →