Mr. Bunker will employ good men at $3 a day, but no cultus men at any price

A nice bit of Chinook creeping into local English in the Kootenays:

The Nelson (BC) Miner of Saturday, July 19th, 1890 run an article at the top of the middle of three columns on page 7.  This is headlined “Work Commenced on the Wagon Road”.  It contains this paragraph:

Mr. [Alfred] Bunker stated that he would pay $3 a day to every good man who applied, but did not want to employ “cultus” men at any price.

It’s always fun to realize that the frequent Chinook Wawa words used in English-language newspapers of the time were there to be understood.  They were rarely explained, because everyone knew them!

By the way, despite the placement of the shock quotes, cultus men could be taken as a Chinook expression.  Certainly “cultus man” was an expression often used.

It’s also fun to google some of the phrases I blog about.  I was kind of amused that this was the first image result for “cultus men”… 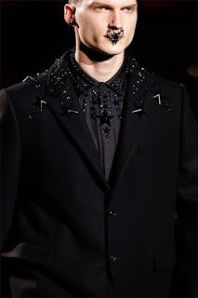