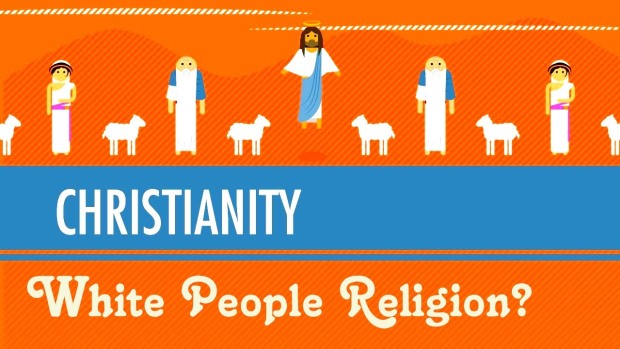 Beyond the obvious appropriateness of distinguishing from the Canadian priestsʹ Catholicism (Katolik plie, etc.), there may be an honest folk-etymology at its ethical hard work here.

Because English “Protestant” sounds rather like the Jargon’s Pastən (you know, Boston). So you might think of the Jargon expression as simultaneously saying “White people prayer” and “Protestant prayer”.

Waashdan there looks like a reflection of English Washington, having reference to the nation’s capital city. (Kwáan is ‘people’.)

But something tells me…with the known history of Jargon use in Southeast Alaska…there may be an intersection of influence from our same Chinook word Pastən, with its own twin meanings of ‘white people’ and ‘Americans’.

A disclaimer. We’d expect the /p/ at the beginning to mutate into /kw/ in Tlingit, analogous to how Jargon latab ‘table’ became borrowed as nadáakw. (Page 468 of the SHI dictionary.) But we have a /w/ instead. I might take this as evidence in favor of a more recent loan straight from Washington…not to go making jokes about Alaska subsisting on federal handouts. (I was born there, I claim the right if I want to.)

What a tangled swamp. I’m just going to leave this all out there as a suggestion that, you know, sometimes words have two meanings. Even if they’re sometimes tucked away beneath the historical surface. Blended words like the above ones are typically harder to prove etymologies for. (Check out the various slightly differing Chinook Jargon forms for “hat”, having separate Nuuchahnulth, French, Chinookan and maybe Sahaptian sources!)

But it’s a fact that real language-using humans mash up various words all the time. Like my friends who used to swap “integral” and “intricate” around … 🙂 Or the NPR host last week who spontaneously described a phenomenon as “cycular”, like a blend of “cyclical” and “circular”.

Such slips — or verbal play — are known to lead to historical changes in a language from time to time. Chinook Jargon with its immensely multilingual environment surely experienced its own healthy dose of squooshiness.

And as I’ve been showing on this website, CJ involved plenty of metaphors of metaphors from Native perspectives, which haven’t been pointed out before, because those who could write them down didn’t speak the languages.

Well, at least the Jargon speakers got some fun out of White religion 🙂

← Confirmed! “Picayune” was Chinuk Wawa
Honey, a latecomer in the Northwest →