Complicating the story of íxsti, y’all 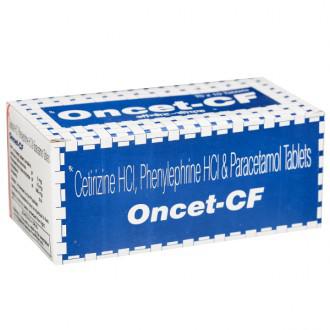 I believe the íxsti variant is only known from elder Wilson Bobb Sr. So itʹs not a widely used word in Jargon.

We already know plenty about the source (the etymology) of íxti, the form thatʹs presented as basic in the dictionary, with an example sentence from elder Elmer Tom. Itʹs from a Chinookan numeral and a Chinookan adverbial suffix.

Worth a small additional comment is this specific form, íxsti.

The extra “S” in there suggests some English influence, as some of you might also have been thinking. I’d like to observe that there are at least two English words that may have influenced Wilson Bobb Sr.’s pronunciation íxsti:

This in turn suggests something about the geographical origin of Settler English speakers who Grand Ronde Indians had a lot of contact with. I’ve personally known folks from the old Fort Vancouver region who habitually used these American dialect words, and who I know have Southern roots.

I also have a separate, just speculative, thought about this word íx(s)ti:

…Do speakers nowadays also use íx(s)ti for ‘first’, I wonder?

It seems to me I’ve heard folks replace the old-school attributive adjectives mákwst, łún, and so on with innovative  mákwst-i, łún-i, etc. to say ‘second’, ‘third’, although those strictly should be adverbs ‘twice’, ‘three times’ and so on, going by the data in the 2012 Grand Ronde dictionary.

3 thoughts on “Complicating the story of íxsti, y’all”