Is “pis” also from Métis/Canadian French?

Pís ‘to urinate’ in Jargon, phonetically [pí:s] with an unaspirated “p” and a long vowel, is documented as early as Fort Vancouver times. 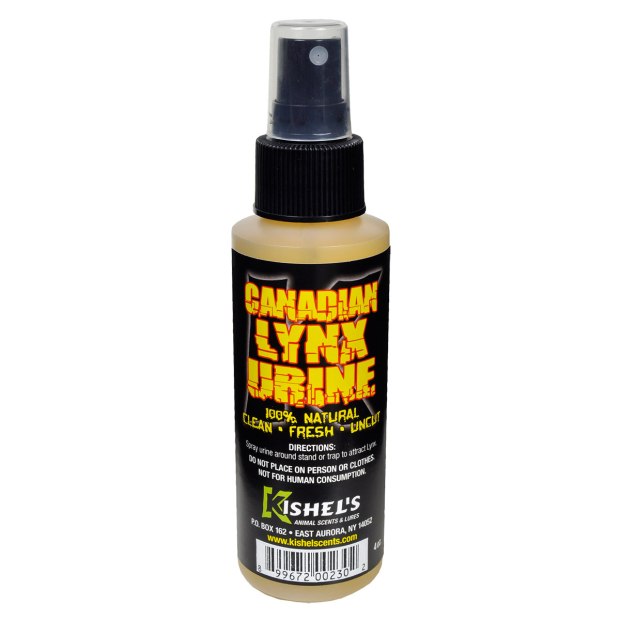 In this connection, notice that Grand Ronde Chinuk Wawa has a synonym munk-tsə́qw, which is literally ‘make water’. That expression may have been modeled on locally spoken English.

English piss is an obvious etymology for CW pís. But there are reasons to look beyond that source, to French.

Mind you, the noun for ‘urine’ is not *pis* but the less-good match < (li)pisaa > in Michif dictionaries and Louisiana French. (As always, a disclaimer — I’m not claiming Michif was spoken in the Pacific Northwest. It’s just that the Cree-French mixed language of the Red River Métis preserves much of the French spoken by fur-trade employees in the PNW.)

But the verb that’s cognate with it is < pisser >, documented in Louisiana…

So the form pís in Chinuk Wawa could, like so many other verbs in CW, come from a “familiar” command form in Métis/Canadian French, in this case exactly [pίs] ‘go pee!’

And a French origin would be very helpful toward explaining the unaspirated “p” and the long “i” in pís, which are uncharacteristic for English loans into the Jargon.

5 thoughts on “Is “pis” also from Métis/Canadian French?”