…That is, it’s a difficulty that you only experience in cosmopolitan settings, where many cultures live together and sometimes misunderstand each other.

French phoque is identical, to English-language ears and to CW ones, to the highly tabooed cuss word that we can infer was nonetheless universally known by Fort Vancouver times, ‘fuck’. (Yes, people cussed in ye olden days, and the F-word is many centuries old.) 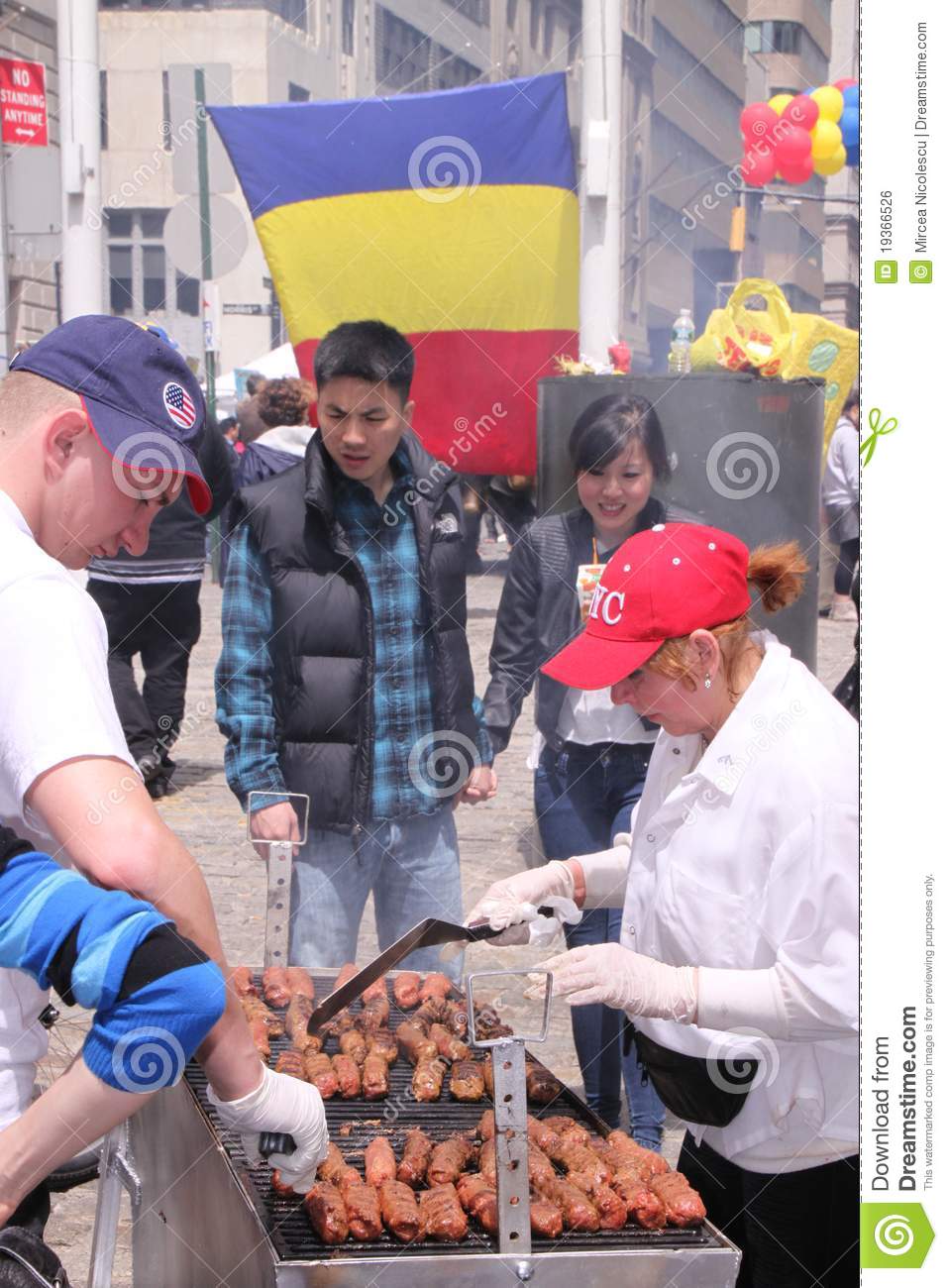 So this is a Romanians-in-New-York problem.

Friends of mine have told me that they’re kind of shy to speak Romanian in public in NYC, because one of the most common words is făc, meaning ‘do’ or ‘make’. Which sounds like, guess what…

In Fort Vancouver-area Chinuk Wawa, we know there were competing words for the animal known as a ‘seal’ in English.

There was úlx̣ayu from (Lower) Chinookan.

And some folks probably did try referring to a seal or a phoque  — when speaking Jargon — but may have been dissuaded by the confused or offended looks that they received!

But we also know that lumaran is found in only one person’s documentation of CW; it didn’t seem to catch on.

So we can see which are the loser candidates (in linguistic “optimality theory”).

That leaves just úlx̣ayu, I guess.

But technically I should say that there’s no word on which word won out, though.

We have no documentation of speakers at Grand Ronde (our very best source of info on later lower Columbia River-region CW) discussing ‘seals’, which were not a common sight at their inland reservation.

I can’t recall reading or hearing how people in the heavily Indigenous sealing industry of the later 1800s, large numbers of whom spoke northern CW, talked about their prey. If you persuaded me to guess, I’d say that those folks did say seal, because they were working in a setting much more heavily weighted towards interaction with English-speakers.