How to say ‘a plant’s roots’ in CW

The question has been much dug at, many a time… 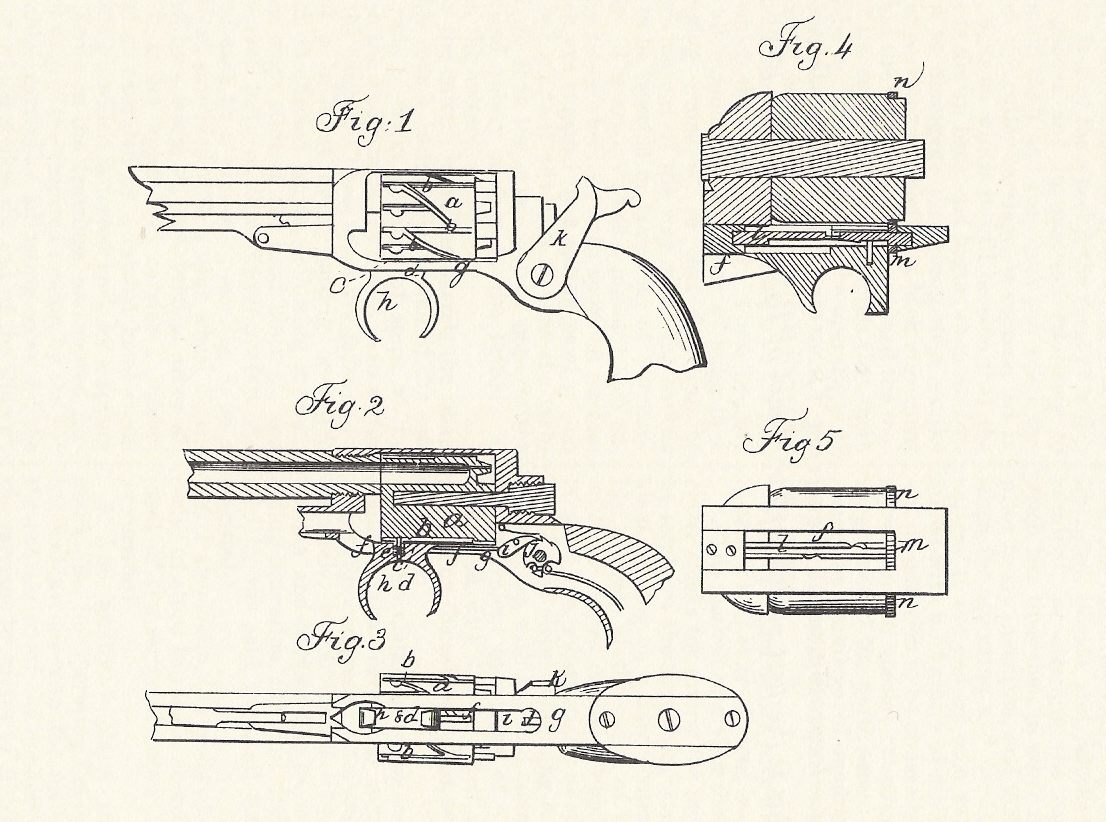 Was there a commonly understood generic word for ‘roots’ in Chinook Jargon?

If you believe the English-language wording of treaties and treaty-council minutes in the Pacific Northwest US, which indeed is the only wording known to us even though those sessions were conducted in Chinuk Wawa, rights to harvest ‘roots’ were negotiated and established with the Native nations in the mid-19th century.

And yet the evidence available to us is chaotic. This has led some to conclude that the Jargon was so darn “primitive”, whatever definition that could conceivably have in linguistic science, that you just couldn’t talk about roots in any intelligible way in it!

Others have over-confidently inferred from, say, a single source on CW that everyone must have understood if you used the following generic terms:

(This phrase is cited in a comparative language study by Cassidy 1971:218, mysteriously with added accent marks and altered spelling: < stick kéekwulie kopa íllahie >, and alarmingly being used as the correspondent to the generic entry ‘root’ in the notorious Swadesh 200-word list.)

A related note — from a bit of research in Google Ngram Viewer, it’s not clear to me that Euro-American Settlers normally spoke of ‘root cellars’ for storing potatoes etc. by the mid-1800s. So, what did ‘roots’ mean to English-speakers at that time?

You can approach this from another angle. Specific traditional root foods (native species eaten more by Indigenous people than by others) had more widely accepted names in frontier-era CW than the above terms of limited occurrence:

(The latter two, by the way, as well as possibly saplél (‘flour; wheat’, originally ‘cakes of native root flour’) have something in common with the very old Nootka Jargon words in CW: they are non-Indigenous pronunciations of Interior PNW Aboriginal words: respectively Nez Perce qém’es; Nez Perce qá:ws / Sahaptin x̣áwš; and the presumably Sahaptin < shapallel / chapallel >. I interpret this fact as evidence that these words, known as far back as Lewis and Clark 1805-1806, came into CW from English- and Canadian-French-speaking fur-trade employees who had dealt closely with tribes farther up the Columbia than Fort Vancouver.)

Post-contact root foods (introduced by Euro-Americans) likewise had specific Jargon names during the frontier era, including:

But these, of course, would not likely have been in mind for anyone involved in the PNW treaty negotiations. You could easily plant these crops on whatever land you came to occupy after the treaty was concluded.

Instead, the idea evident in the treaty language, that you could continue to harvest “roots and berries” in your “usual and accustomed places” (to take the phrasing in the Stevens treaties), dealt with your having permanent access to a variety of places. Ergo, to wild foods.

So, did the treaty interpreters, such as Fort Vancouver-area CW dictionary author George Gibbs, early “north Oregon” settler Michael Simmons, and so forth, speak to the Indigenous participants about “roots” generically, or specifically — or maybe both?

There’s scant evidence that either of the generics, lalasin or < roots >, were widely known in CW of that time.

The specific root names, for both native and introduced species, were definitely understood by everyone, so they were available as examples. You can certainly say …kakwa wáptʰu pi (la)kámás (‘…like wapato and camas’), etc.

So let’s put it this way: How would you have discussed “roots” in treaty negotiations using Jargon, which for virtually all participants was a foreign language?

Would your word choices have differed if you were Indigenous as opposed to being a Settler?

Would everyone present at the negotiation have agreed that you had expressed yourself clearly and truthfully?

Recall that the recorded history of those negotiations was written only by Settlers, and only in English. Indigenous oral accounts of them differ from the written story. Why?