From Z to A: Correcting a small mistake about tree ‘limbs’? 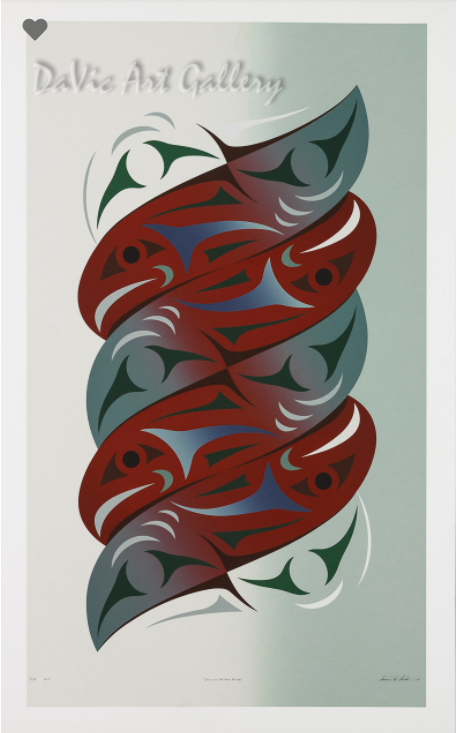 “A young man said he saw a rope of cedar limbs“… 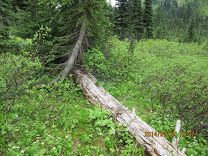 I want to focus in on Paul’s lúp sída-líms — the relevant portion being written this way in 1930s phonetics by Jacobs:

Getting right to the point: I’ve been having that “Oh! I get it now!” feeling that I sometimes get on the 10th time reading through something 😀

It’s long struck me as weird that a comparatively infrequent word like limbs should make the leap from casually spoken English to the Jargon. Words that are more literary hardly ever get recruited into pidgin-creole languages.

For a very rough check on my intuition, I went to Google Ngram Viewer, and had it graph the frequency of “branches”, “limbs”, and “boughs” in English (admittedly, in written English, but what can you do…) from 1800 onward.

At all times during that span, “branches” has been 2.5 to 3 times more common than “limbs”, which in turn is always more frequent than the even more literary “boughs”.

So, it seems to me that Mr. Paul’s < lims >, as it’s written in Jacobs’s publication, might simply be a spelling mistake.

Jacobs being a human being, he made a few small mistakes sometimes, which e.g. the 2012 Grand Ronde Tribes dictionary points out in a number of places.

I look forward to visiting the University of Washington in Seattle after the pandemic, and checking Jacobs’s original field notes of Mr. Paul’s CW.

I’ll bet you a teriyaki lunch that I’ll find < lima > written there!

By the way, Dale McCreery tells me that a traditional Aboriginal rope is indeed made by twining the narrowest limbs (withes) of red cedar into a strong cable.