míməlus(t) as a noun, and linguistic anthropology

Thanks to Coquelle Thompson of Siletz, we can clarify a gap in our knowledge of Chinuk Wawa. 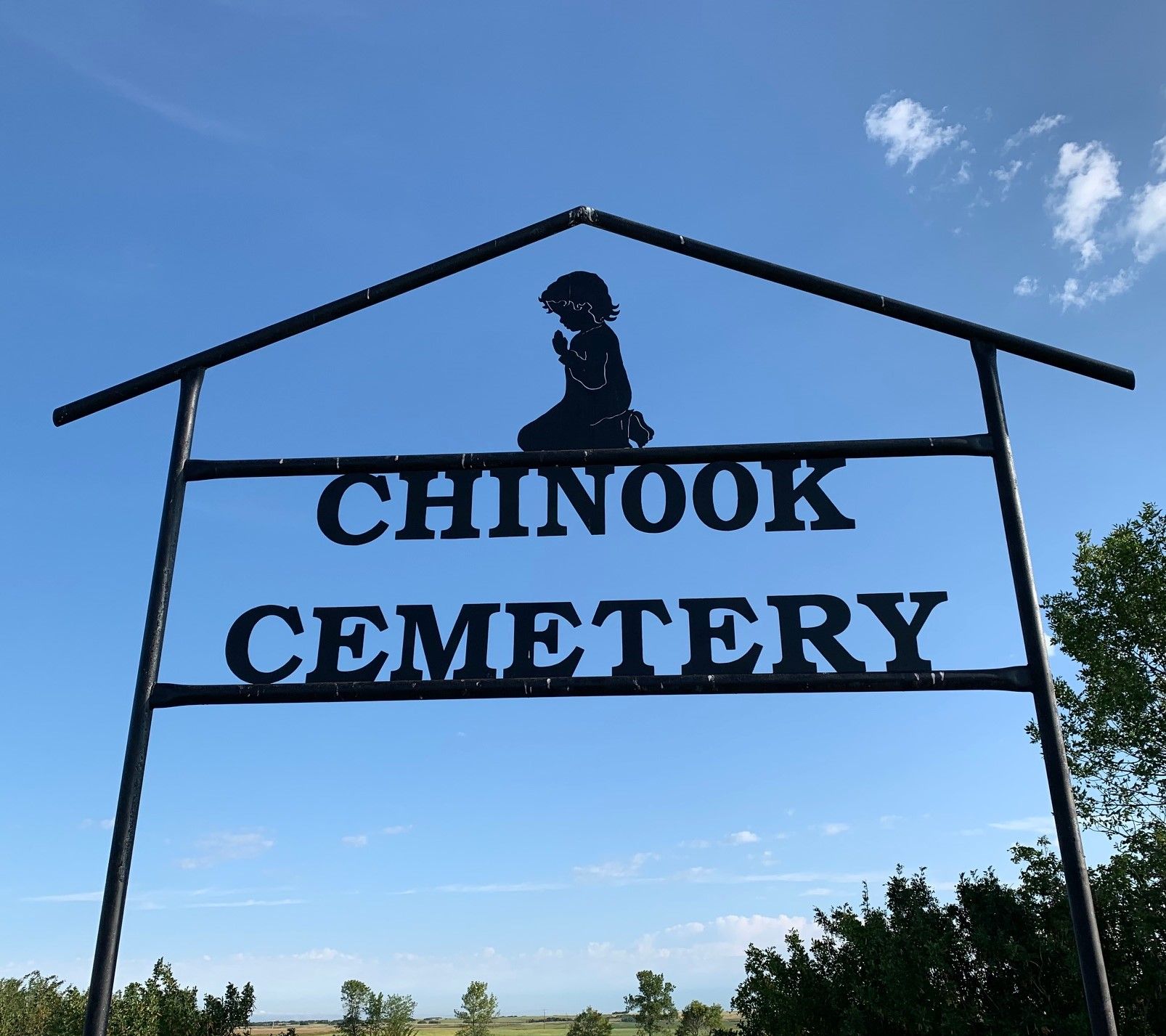 A Chinook cemetery, but in Alberta (image credit: Findagrave)

Mr. Thompson told a CW story about “The Origin of Death” to researcher Melville Jacobs, who published it in 1936.

The speaker was around 90 years of age at the time, and still a mighty good speaker. There are in fact a couple of mildly puzzling details in his Jargon story, but not enough to call into question his fluency. If anything, I imagine he was just a bit rusty, because outside of Grand Ronde, in the 1930s it had become uncommon to speak CW.

One novelty in Thompson’s CW that testifies to his fluency and teaches us something valuable is his use of the word míməlus as a noun.

If you open up your copy of the 2012 Grand Ronde Tribes dictionary, you’ll find míməlust, in their preferred spelling, is documented in that community as a verb and as an adjective. (I might now combine those under a label ‘stative verb’, but that’s not at issue today.) This word is not depicted as a noun at GR.

But a couple things within that dictionary entry itself give indirect evidence for míməlus(t) being a noun.

This sketch of the evidence is enough, I think, to show that Coquelle Thompson’s noun míməlus ‘dead person’ is actually straight Chinuk Wawa.

I think it’s sort of unremarkable that the word for ‘corpse’ went unrecorded for so many decades despite the Jargon’s long bibliography of published dictionaries.

In real life, we much more often talk about and remember someone ‘dying’ (a verbal concept) than about their ‘dead body’ (a noun), with which we only briefly engage.

It seems to me that all human cultures find corpses stressful, even traumatic, to deal with; people have an easier time noting the sheer fact of someone’s life ending.

5 thoughts on “míməlus(t) as a noun, and linguistic anthropology”