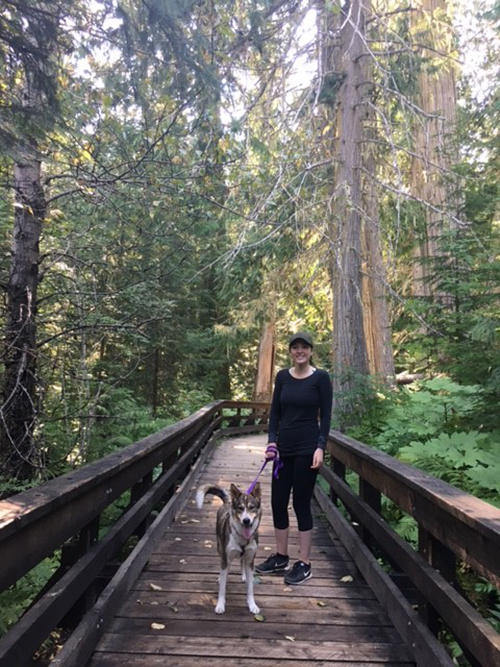 This article from 1906 makes some solid points about Chinook Jargon’s status as (a fashionable idea then) an international language….

…and also about its being as fully expressive as any other language!

Let’s get right to the good reading:

Of New Languages There Are Many

Professor S. H. Frazier, of Stanford University, California, has completed a new universal language, which he claims is complete in every respect except that it has no “swear words,” the nearest approach to profanity being the mild, not to say maukish [sic], “Dear Me!” He claims that the finest shade of thought can be expressed by his vocabulary, which has taken several years to complete. If that be so, must [sic] have adopted the same method of the Chinook jargon, which adopts a word to express many shades of meaning simply by the inflexion given to it. For instance hyas, in moderate tones, means large, but with the accent prolonged on tbe last syllable expresses size or grandeur in the superlative degree. Cultis, primarily means bad; but a strong accentuation in the first syllalbe [sic], or when using hyas as an adjective [sic] means anything in the highest degree of infamy. Enati, smoothly uttered, means over the way, but with a prolongation of the first syllable, E, means far away on the other side. Potelum means simply drunk, but prefix it it [sic] with quanisum or hgu [sic, for hyu], and it means a chronic or habitual drunkard, a veritable “frightful example,” which is so persistently used in temperance reform work.

It will not be long, however, before Prof. Frazier’s language will expand to meet all requirements, if it is generally adopted. The ordinary individual will not be content with “Dear Me!” to express earnest feeling such as when the hammer takes off a finger-nail, or raises blood-blister [sic] on the thumb. New terms will arise with the spontensity [sic] of inspiration. It may excel Volapuk or Esperanto as claimed by its author, but it is safe to claim it will never equal the Chinook, by making the same word express many shades of meaning, by inflective clucking of the tongue, shrugs of the shoulders, motions of the bands, or contortions of the countenance. In fact the perfect linguist of the Chinook, talks with his tongue, his eyes, his face, his shoulders, his hands, his feet (at times) and his whole body (at others) and the vocabulary may therefore be said, to equal Webster on a bridge [19th-century joke about ‘unabridged’], with his 140,000 words.